The Princess Theatre is a 1488-seat theatre in Melbourne's East End Theatre District, Australia, and is the oldest continuous entertainment site on mainland Australia. It is listed by the National Trust of Australia and is on the Victorian Heritage Register. Entertainment on the site of today's Princess Theatre dates back to the Gold Rush years of 1854, when entrepreneur Tom Moore constructed a large, barn-like structure called Astley's Amphitheatre.

The venue featured a central ring for equestrian entertainment and a stage at one end for dramatic performances. It was named in honour of the Astley Royal Amphitheatre, also known as Astley's Amphitheatre, near Westminster Bridge, London. In 1857, the amphitheatre was extensively renovated and the façade extended, re-opening as the Princess Theatre and Opera House. By 1885, the theatre came under the control of 'The Triumvirate', a partnership between J. C. Williamson, George Musgrove and Arthur Garner. The existing theatre had become rundown, and so the Triumvirate resolved to demolish the existing building.

The new theatre, designed by architect William Pitt, interiors designed by George Gordon, and built by Cockram and Comely, was completed in 1886 at a cost of £50,000. The design is in the exuberant Second Empire style, and the theatre forms part of the Victorian streetscape of Spring Street. When completed, it featured Australia's first sliding or retractable roof and ceiling. It also featured state-of-the-art electrical stage lighting. The theatre re-opened, again, on 18 December 1886, with a performance of Gilbert and Sullivan's "The Mikado". The marble staircase and foyer was hailed as equal to that of the Paris Opera, the Frankfurt Stadt and the Grand in Bordeaux.

In 1922 the architect Henry Eli White was engaged to extensively renovate the auditorium and foyers, and add the grand copper awning. The New Princess Theatre reopened on 26 December 1922 with a performance of "The O'Brien Girl". In 1986, David Marriner purchased the theatre and commenced a renovation and refurbishment to restore the building to its 1922 state, and improve its technical capacity. The refurbished theatre reopened on 9 December 1989 with the musical "Les Misérables", followed by "The Phantom of the Opera", which established a new record for the longest running show ever staged in Victoria.

The theatre has experienced several reported ghost sightings. On the evening of 3 March 1888, the baritone Frederick Baker, known under the stage name "Frederick Federici", was performing the role of Mephistopheles in Gounod's opera Faust. This production ended with Mephistopheles sinking dramatically through a trapdoor returning to the fires of hell with his prize, the unfortunate Dr Faustus. As Federici was lowered down through the stage into this basement, he had a heart attack and died almost immediately. He never came back onstage to take his bows, but when the company was told of what had happened at the end of the opera, they said that he had been onstage and taken the bows with them. Since then, various people have claimed to see a ghostly figure in evening dress at the theatre. For many years, a third-row seat in the dress circle was kept vacant in his honour... 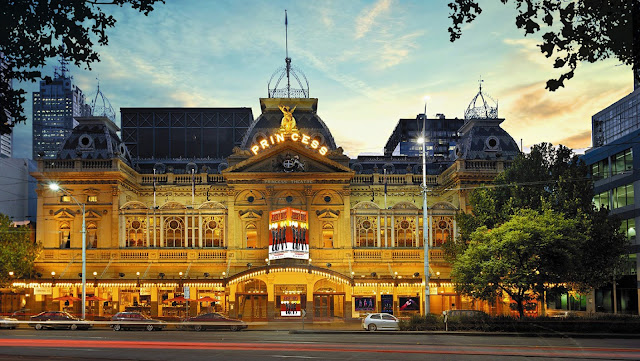 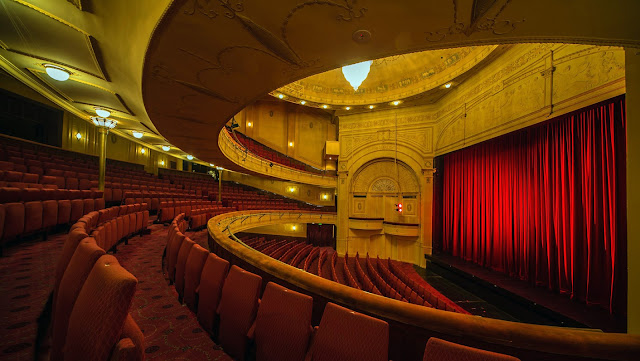 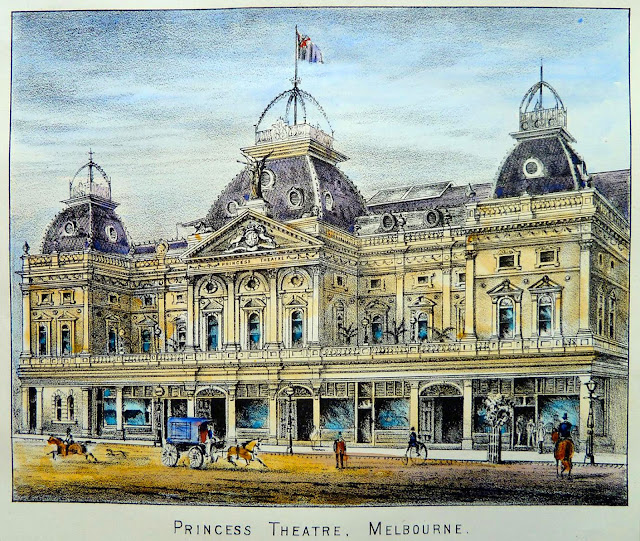 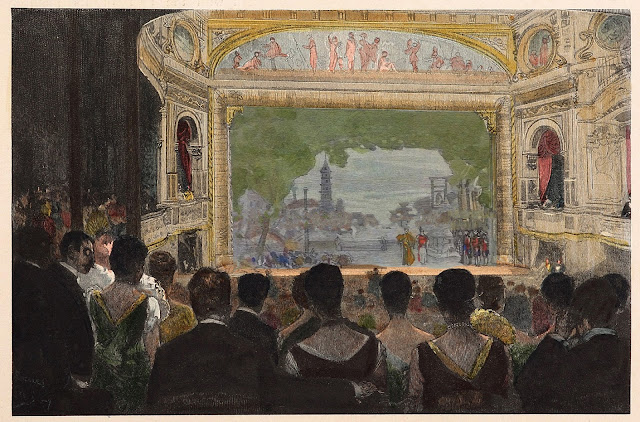 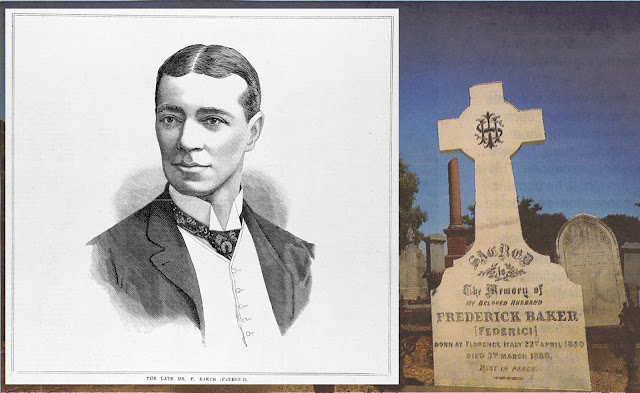 Posted by Melbourne Australia Photos at 17:24