Singapore was founded as a British trading colony in 1819. It joined the Malaysian Federation in 1963 but separated two years later and became independent. Singapore subsequently became one of the world's most prosperous countries with strong international trading links (its port is one of the world's busiest in terms of tonnage handled) and with per capita GDP equal to that of the leading nations of Western Europe. I always think of Singapore as the “Switzerland of Asia”, and this is certainly justified in terms of its small size, prosperity and influence in the region. 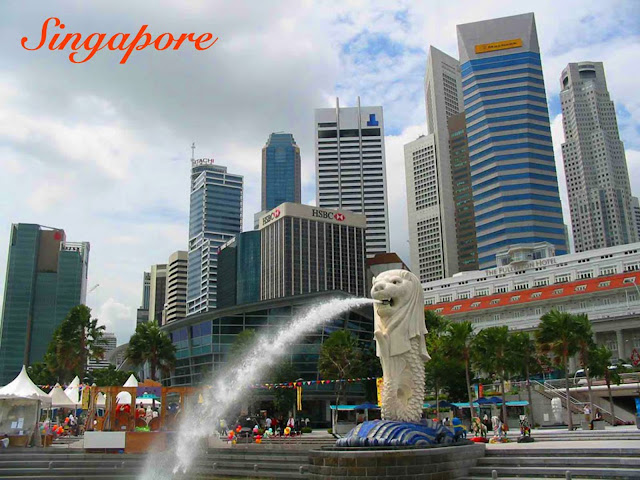