Tahbilk Winery is situated 120 km north of Melbourne in Shire of Strathbogie in the Nagambie Lakes region of central Victoria, near Nagambie. The name Tahbilk originated from the wineries location, Tabilk. The aboriginal people first referred to the site as "tabilk-tabilk" meaning "place of many waterholes", the 'h' being added in by Tahbilk Winery to assist the wines sale-ability in Europe.

Until 2000, the winery was known as Chateau Tahbilk. Original cellars from the 1860s and 1870s are still in use. These and the buildings are classified by the National Trust of Australia. The winery also runs the Tahbilk Cafe and the Tahbilk Wetlands and Wildlife Reserve.The winery specialises in the Rhone varietals of Marsanne, Viognier and Roussanne and also produces Shiraz, Cabernet Sauvignon, Merlot, Cabernet Franc, Chardonnay, Riesling, Semillon, Sauvignon blanc, Verdelho, Grenache and Mourvedre. Some original pre-phylloxera Shiraz vines survive from 1860.

Tahbilk is the oldest family owned winery in Victoria, Australia, established in 1860. Tahbilk is part of Australian wine alliance Australia’s First Families of Wine a multi-million-dollar venture to help resurrect the fortunes of the $6 billion industry highlighting the quality and diversity of Australian wine. The main criteria are that the family-owned companies need to have a “landmark wine” in their portfolios listed under Langton’s Classification and/or 75% agreement by group that a wine is considered “iconic”, must have the ability to do at least a 20-year vertical tasting, have a history going back a minimum of two generations, ownership of vineyards more than 50 years old and/or ownership of distinguished sites which exemplify the best of terroir, commitment to export and environmental best practice, appropriate cellar door experience, and be paid-up members of the Winemakers Federation of Australia. 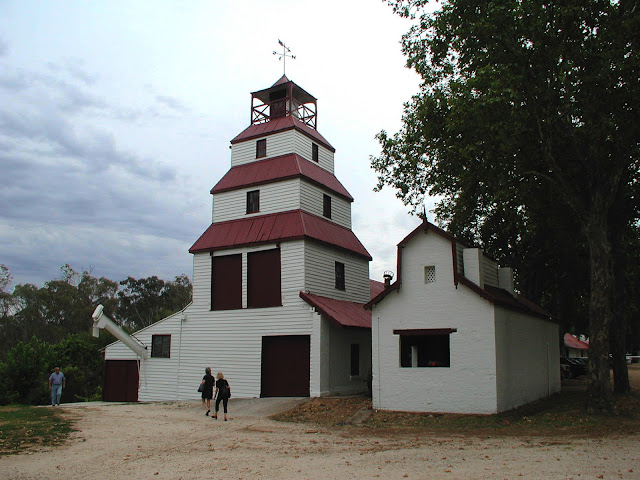 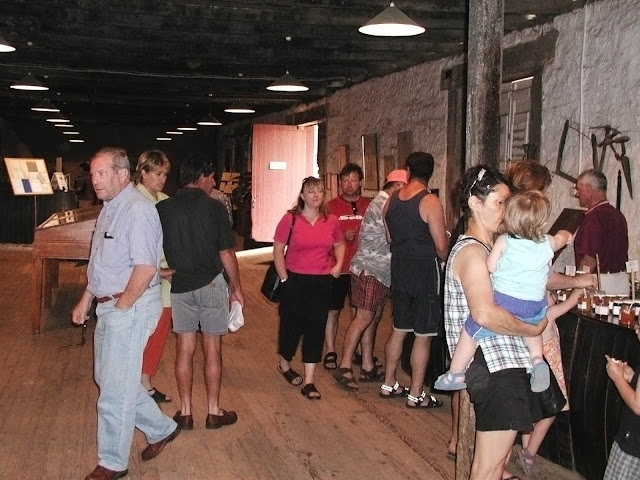 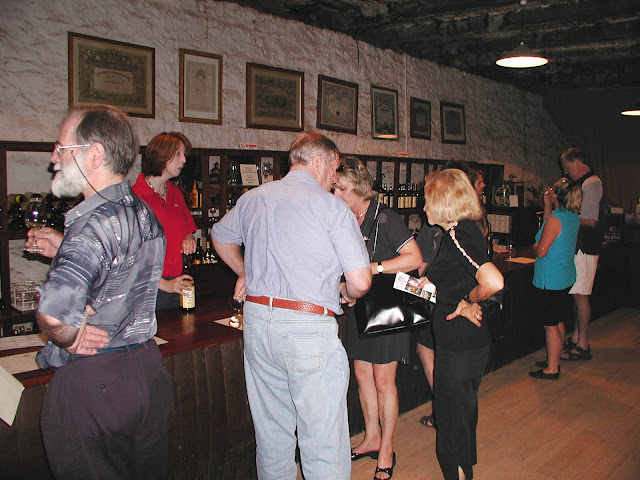 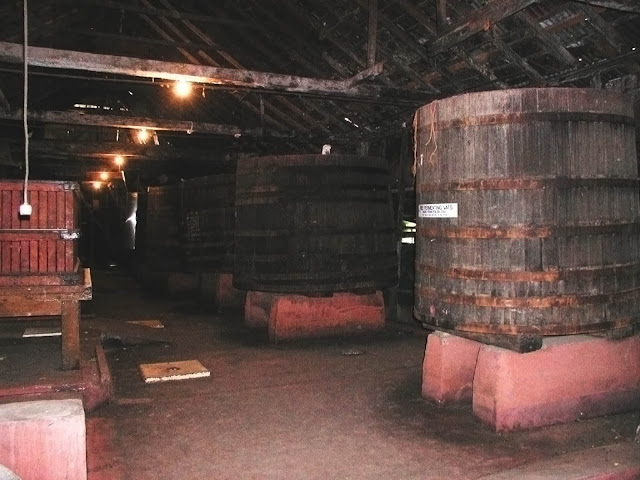 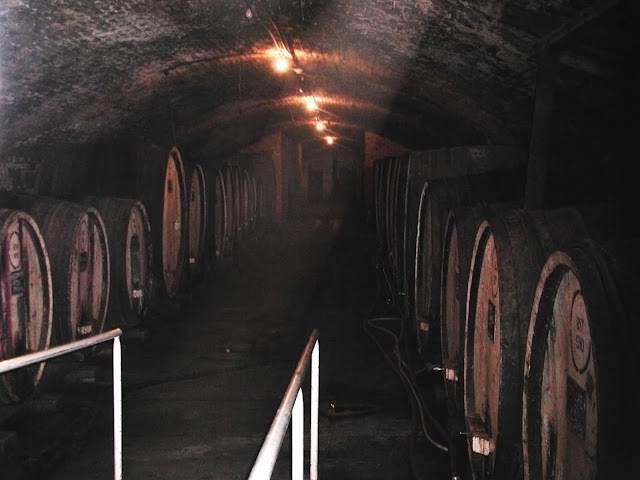 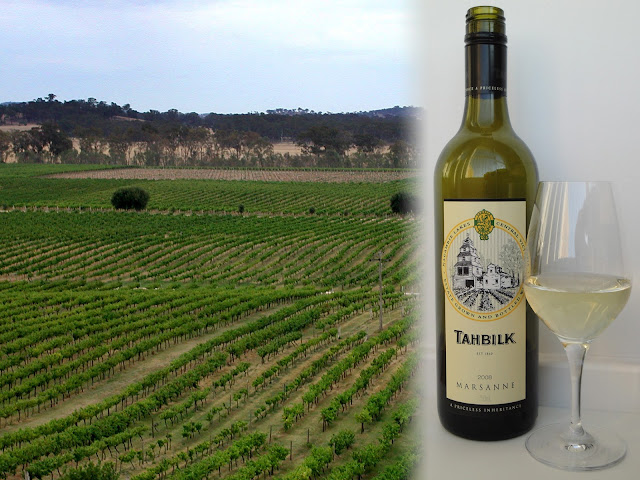 Posted by Melbourne Australia Photos at 15:46