Perth is the capital and largest city of the Australian state of Western Australia. It is the fourth most populous city in Australia, with an estimated population of 1.74 million living in the Perth metropolitan area. The metropolitan area is located in the South West Division of Western Australia, between the Indian Ocean and a low coastal escarpment known as the Darling Range. The central business district and suburbs of Perth are situated on the banks of the Swan River.

Shortly after the establishment of the port settlement of Fremantle, Perth was founded on 12 June 1829 by Captain James Stirling as the political centre of the Swan River Colony. As the business and administration centre for the resource-rich state, Perth has grown consistently. Perth became known worldwide as the “City of Light” when city residents lit their house lights and streetlights as American astronaut John Glenn passed overhead while orbiting the earth on Friendship 7 in 1962. The city repeated the act as Glenn passed overhead on the Space Shuttle in 1998.

Perth is tied for eighth place in The Economist’s 2011 list of the world's most liveable cities. Perth’s residents have traditionally enjoyed the highest standard of living of any of Australia’s big cities. Until recently, the reason for this has been that, for most occupations, wages were only a little less than could be found in cities such as Sydney and Melbourne while house prices in Perth were considerably lower than the other cities.

Western Australia has huge deposits of metal ores and coal. Booming Asian economies, particularly China, have sourced many of their raw materials from Western Australia, resulting in high economic growth for the state and its capital, Perth. Many large mining and mineral concerns have their headquarters in Perth. Mining itself is carried on outside Perth but the city is home to many support industries employing engineers and scientists. There is a large oil refinery at Kwinana, 25 km south of Perth, with associated engineering and chemicals jobs. With the worldwide economic downturn, Perth is now seeing reduced growth. 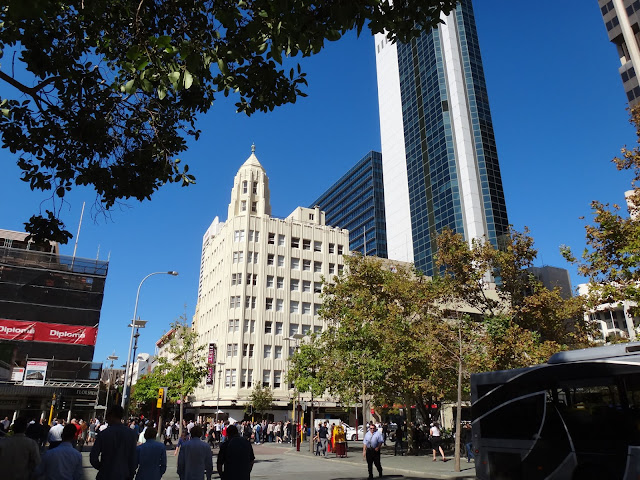 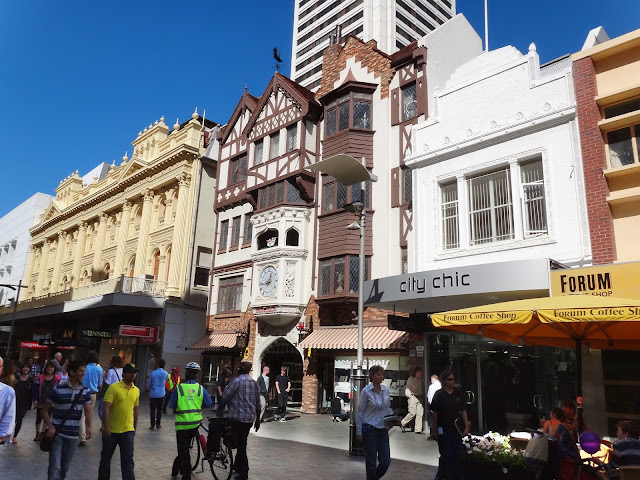 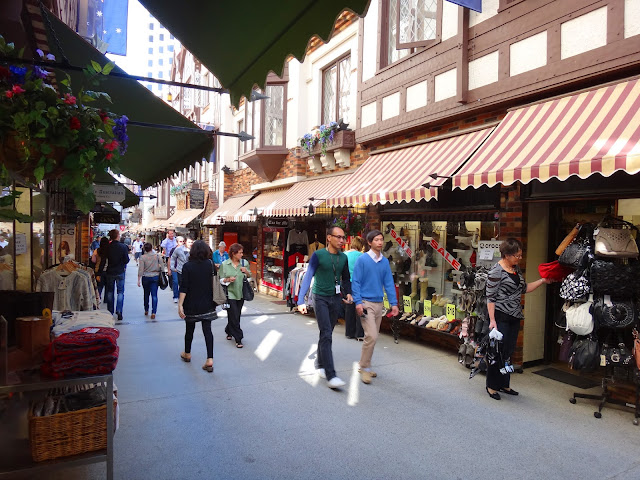 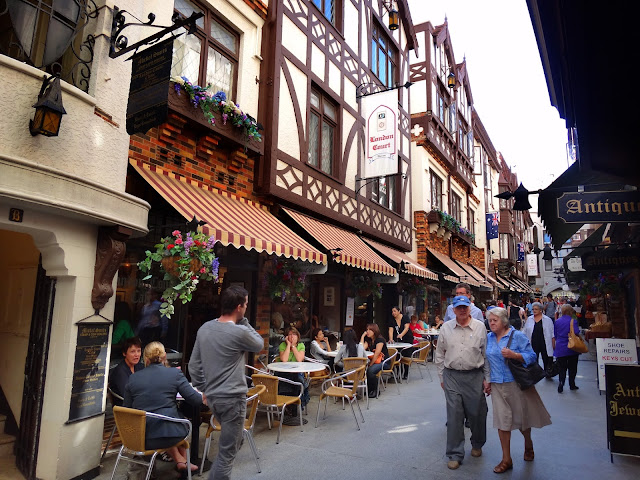 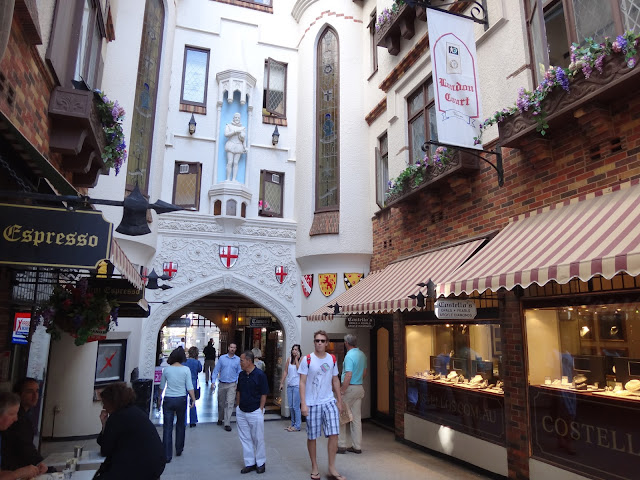 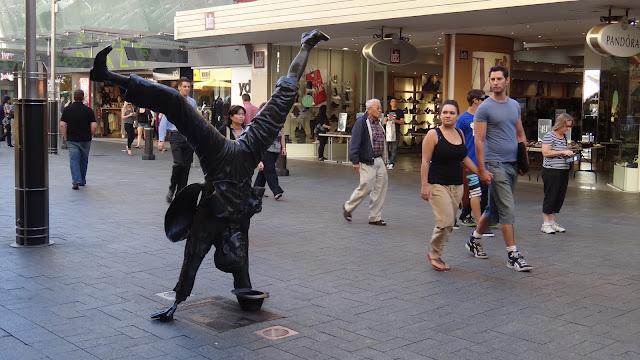 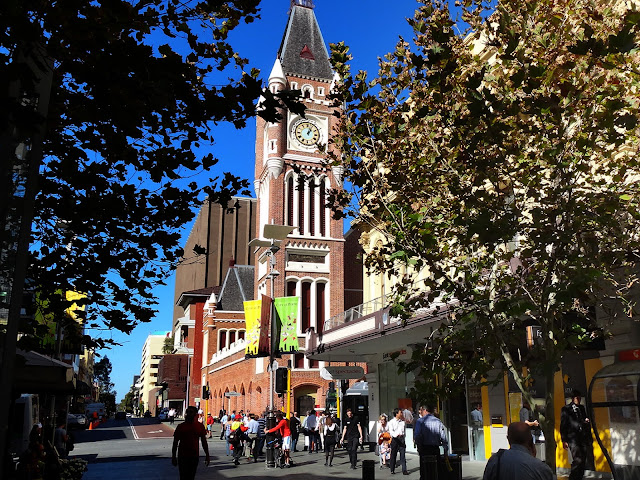 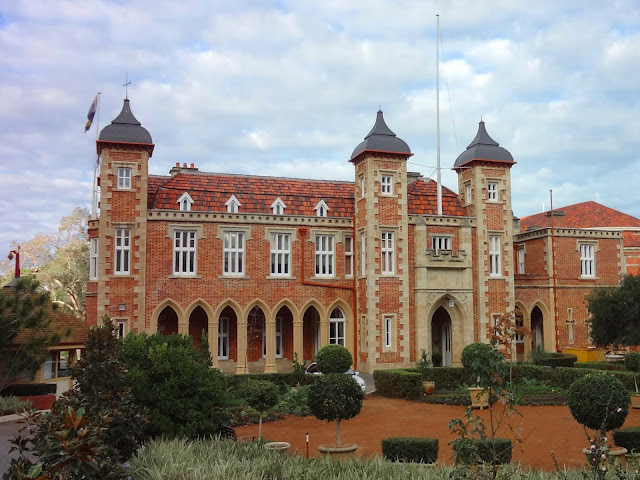 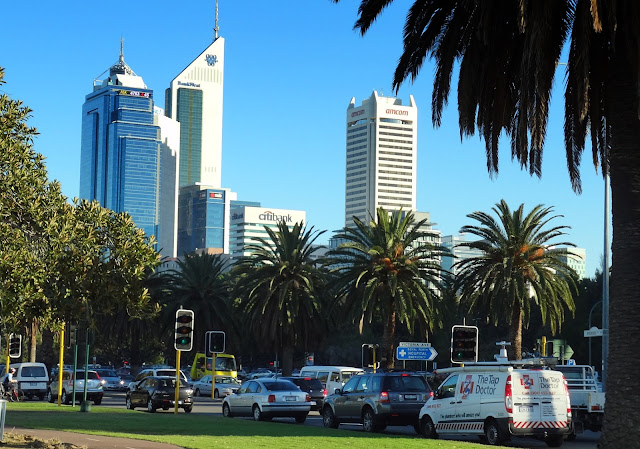