The Great Ocean Road is an Australian National Heritage listed 243-kilometre stretch of road along the south-eastern coast of Australia between the Victorian cities of Torquay and Warrnambool. The road was built by returned soldiers between 1919 and 1932, and is the world's largest war memorial; dedicated to casualties of World War I. It is an important tourist attraction in the region, which winds through varying terrain alongside the coast, and provides access to several prominent landmarks; including the nationally significant Twelve Apostles rock formations.

The Twelve Apostles is a collection of miocene limestone rock stacks jutting from the water in Port Campbell National Park, between Princetown and Peterborough on the Great Ocean Road. The Apostles were formed by erosion: The harsh weather conditions from the Southern Ocean gradually eroded the soft limestone to form caves in the cliffs, which then became arches, which in turn collapsed; leaving rock stacks up to 45 metres high. The site was known as the Sow and Piglets until 1922 (Muttonbird Island, near Loch Ard Gorge, was the Sow, and the smaller rock stacks the Piglets); after which it was renamed to The Apostles for tourism purposes. The formation eventually became known as the Twelve Apostles, despite only ever having nine stacks. 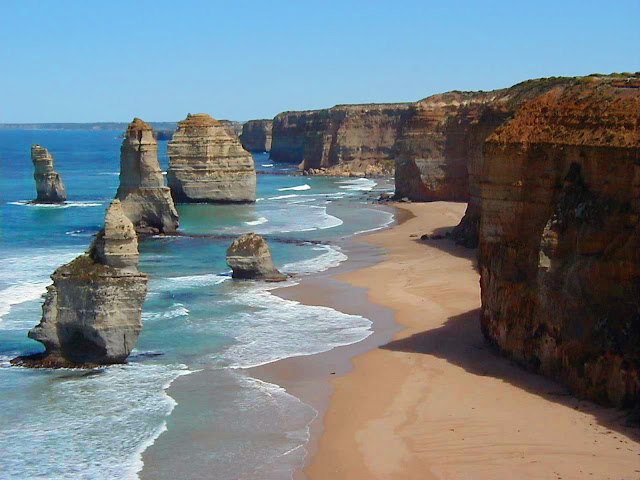 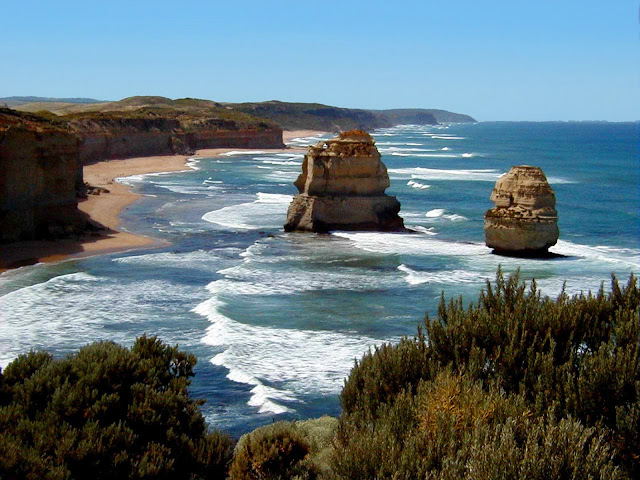 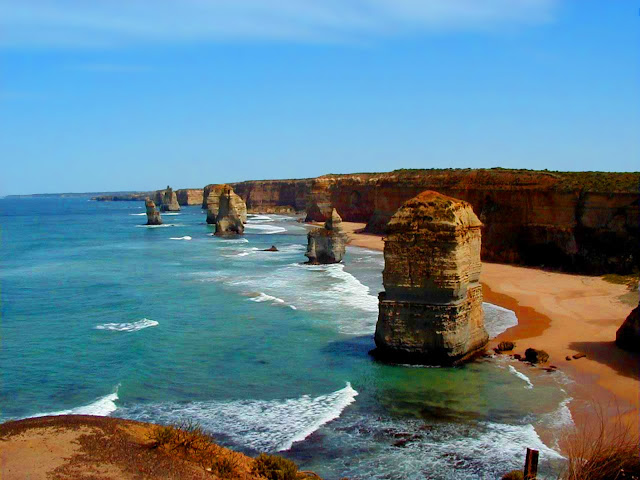 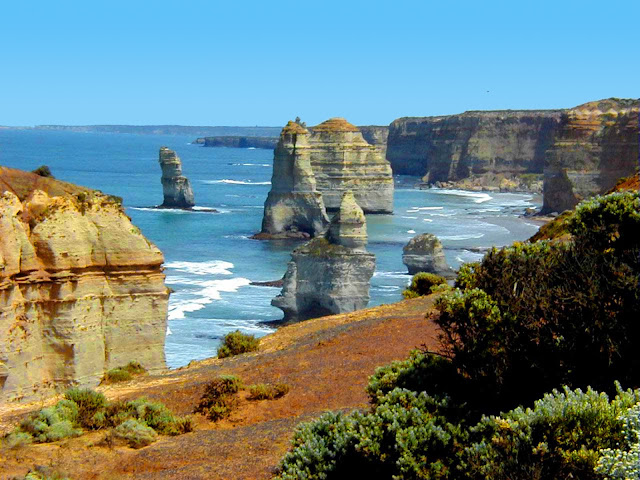 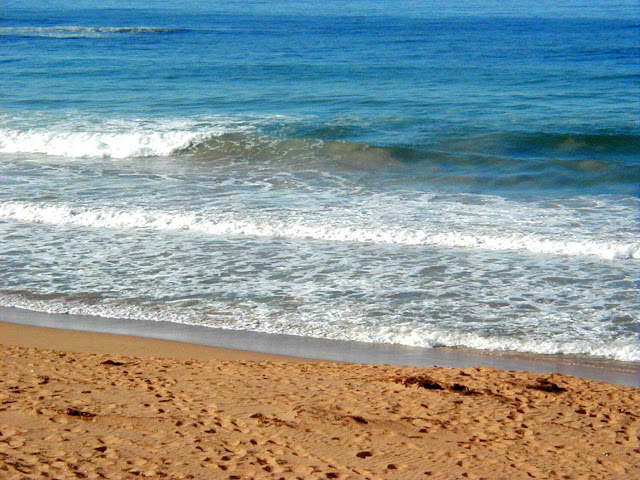