A jack or knave is a playing card which, in traditional French and English decks, pictures a man in the traditional or historic aristocratic dress generally associated with Europe of the 16th or 17th century. The usual rank of a jack, within its suit, plays as if it was an 11 (that is, between the 10 and the queen). As the lowest face (or "court") card, the jack often represents a minimum standard — for example, many poker games require a minimum hand of a pair of jacks ("jacks or better") in order to continue play. 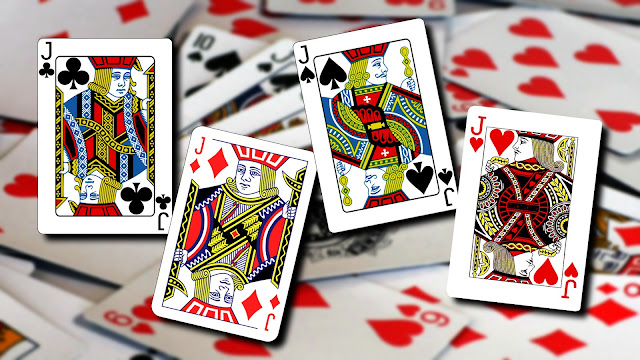