Warrandyte is a suburb of Melbourne, Victoria, Australia, 24 km north-east of Melbourne's Central Business District. Its local government area is the City of Manningham. At the 2011 Census, Warrandyte had a population of 5,520. Warrandyte is bounded in the west by the Mullum Mullum Creek and Target Road, in the north by the Yarra River, in the east by Jumping Creek and Anzac Road, and in the south by an irregular line from Reynolds Road, north of Donvale, Park Orchards and Warrandyte South.

Warrandyte was founded as a Victorian town, located in the once gold-rich rolling hills east of Melbourne, and is now on the north-eastern boundary of suburban Melbourne. Gold was first discovered in the town in 1851 and together, with towns like Bendigo and Ballarat, led the way in gold discoveries during the Victorian gold rush. Today Warrandyte retains much of its past in its surviving buildings of the Colonial period and remains a twin community with North Warrandyte, which borders the Yarra River to its north. The Warrandyte Road Bridge over the Yarra River connects Warrandyte with North Warrandyte. The first bridge was built in 1861, but after its demise, the current bridge was built in 1952. 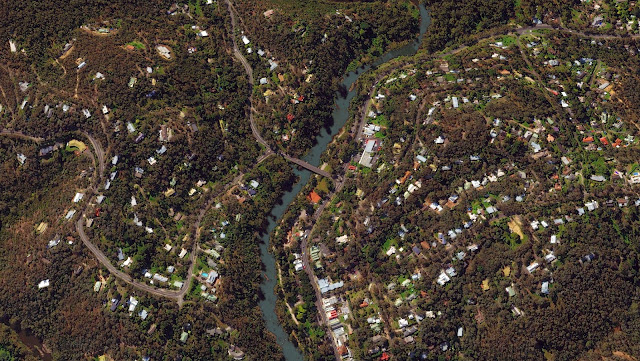 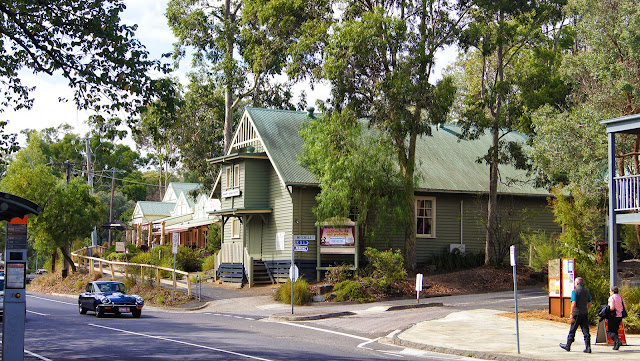 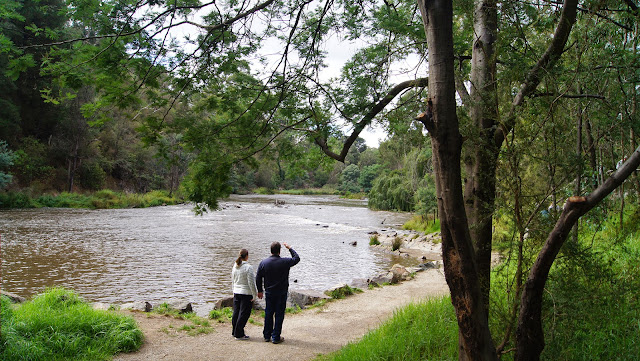 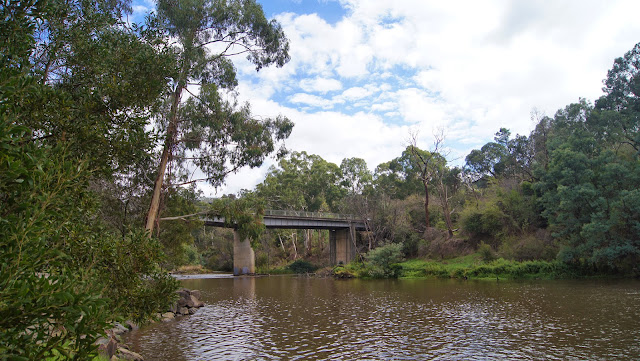 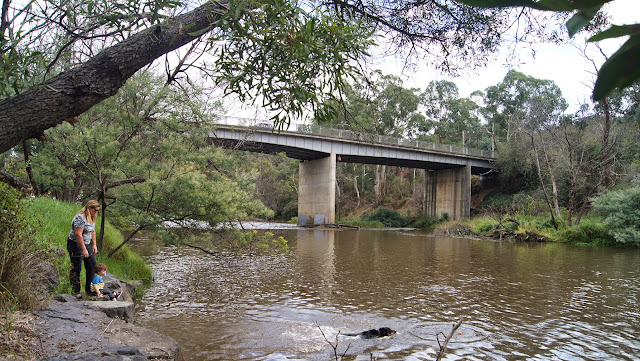 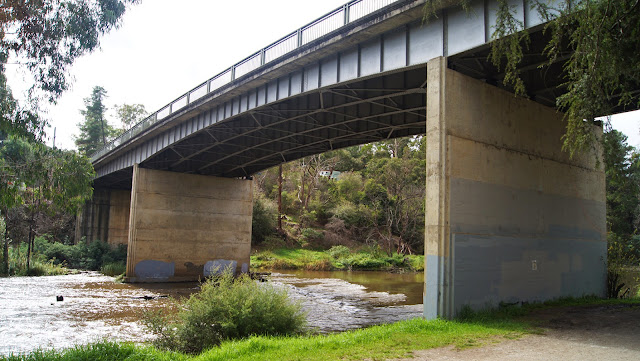 Posted by Melbourne Australia Photos at 17:58