The Abbotsford Convent is located in Abbotsford, Victoria, an inner city suburb of Melbourne, Australia. The Convent is in a bend of the Yarra River west of Yarra Bend Park, with the Collingwood Children's Farm to its north and east, the river and parklands to its south and housing to its west.

During the 19th and part of the 20th century the 6.8 hectare site was occupied by one of the largest convents in Victoria. Today the site and its buildings are used as an arts, educational and cultural hub, the grounds, historic buildings and gardens are occupied by and host artisans; community and cultural events and cultural institutions, a community classical music radio station (3MBS), a Steiner School (Sophia Mundi), live music performances, a gallery, theatre, markets, bakery, bar, cafe and an organic pay-as-you-feel restaurant.

There are 11 buildings on the site; the Convent, Convent Annexe, St Euphrasia, Providence, Rosina, St Mary's, Mercator, Magdalen Laundries, Sacred Heart, Industrial School and St Anne's. And all of this by the Yarra River, only about 3 km from the City centre. 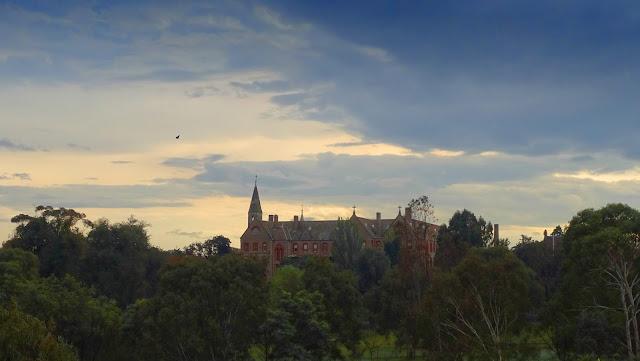