Anhinga novaehollandiae (family Anhingidae) is commonly known as the Australian darter. Because of its long and slender neck, this bird is sometimes called the snakebird. Usually inhabiting freshwater wetlands, darters swim with their bodies submerged beneath the water’s surface, with only the sinuous neck protruding above the water, enhancing its serpentine qualities. Darters forage by diving to depths of about 60 centimetres, and impaling fish with their sharp, spear-like beaks. Small fish are swallowed underwater, but larger ones are brought to the surface, where they are flicked off the bill (sometimes into the air) and then swallowed head-first. 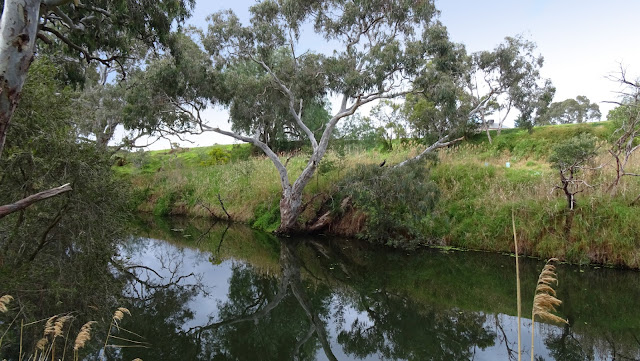 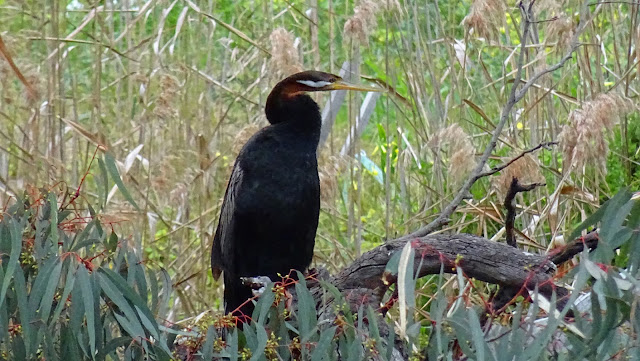 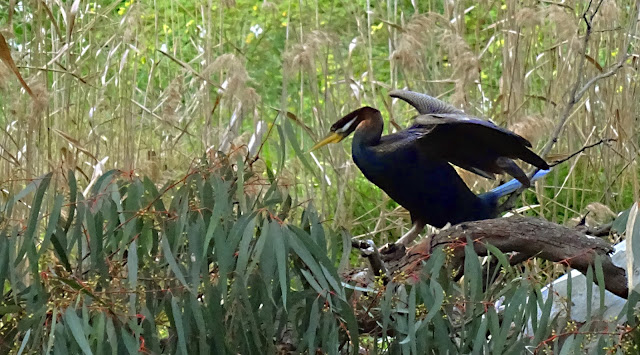 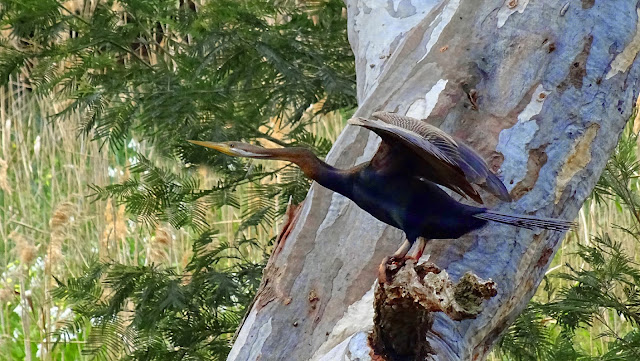 Posted by Melbourne Australia Photos at 16:58