Christ Church Anglican Cathedral was built in three months, of locally quarried red limestone in the rough town of Darwin, Northern Territories. The church was consecrated on 2 November 1902. During World War II the military took over the church as the Darwin Fortress and in February 1942 a Japanese air raid on Darwin caused damage by shrapnel. In 1974 cyclone Tracy destroyed all but the porch, which remains standing today in front of new construction.

On 27 November 2011, Christ Church Cathedral, Darwin was filled to capacity with those who gathered for the blessing and re-dedication of the newly renovated and restored Cathedral. 27 November was also the first Sunday of Advent, the beginning of a new church year and was chosen to symbolise the start of a new chapter in the life of the Cathedral. 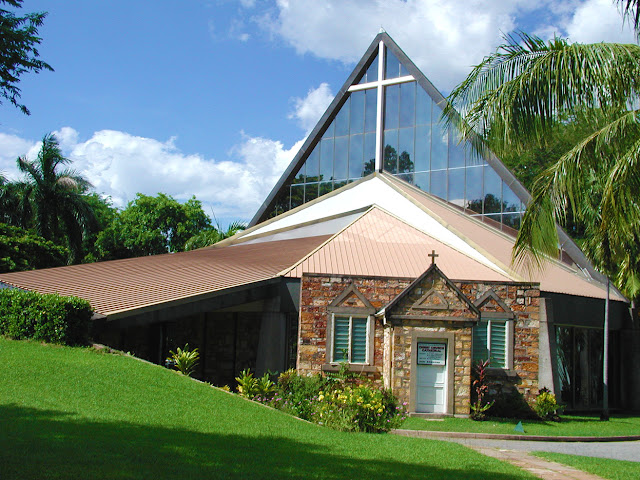 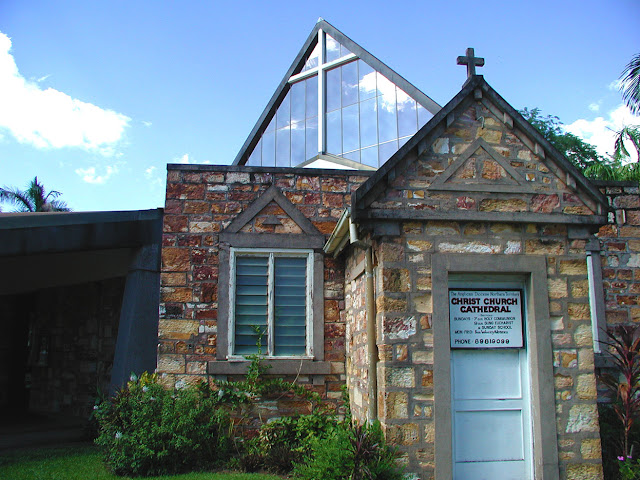 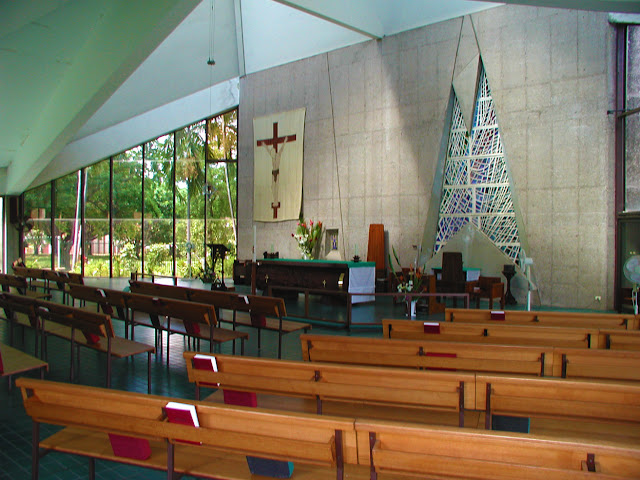 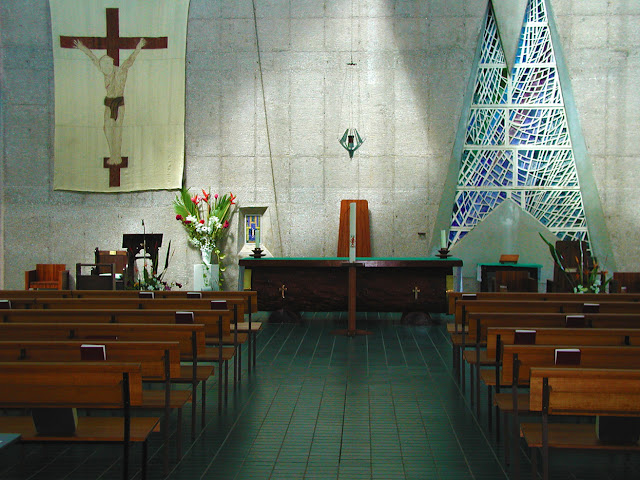 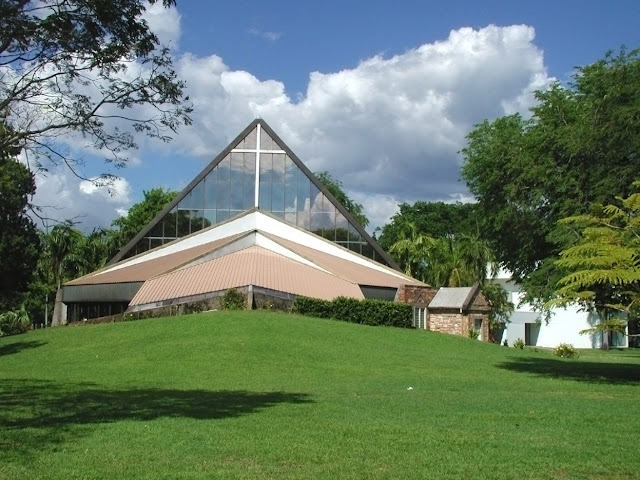 The music below, "Agnus Dei"  is from Karl Jenkins'  "The Armed Man: A Mass For Peace", with the London Philharmonic Orchestra and The National Youth Choir of Great Britain.
Posted by Melbourne Australia Photos at 15:44