Newhaven is a town in southern Victoria, in the south Gippsland region, 126 km SE of Melbourne, Australia. Located on Phillip Island, adjacent to the channel known as The Narrows, it is the town on the island side of the concrete 640 m bridge linking Phillip Island to the mainland. At the 2006 census, Newhaven had a population of 428. The Post Office opened on 1 January 1873 and closed in 1975.

The town's economy is primarily based on retirement living and tourism, and has a fine Yacht Club with marina. Atlantis Nereus tidal turbines are installed at Newhaven. In 1980, Newhaven College was established and Newhaven Primary School has been situated in Newhaven for a great number of years. 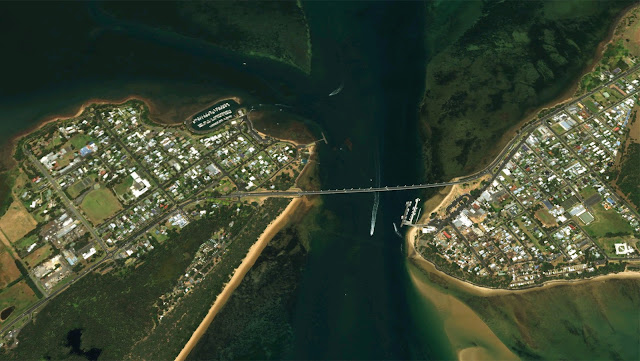 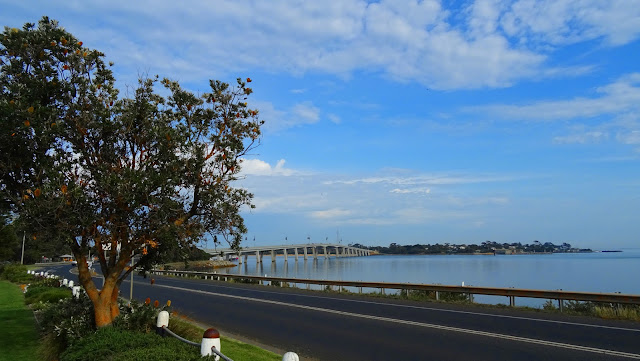 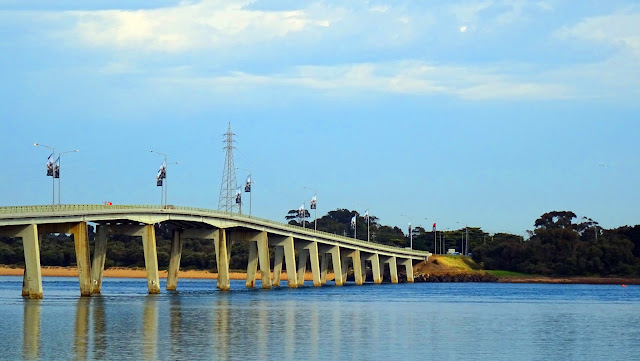 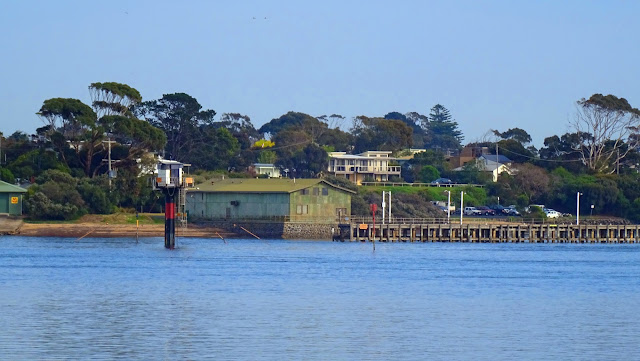 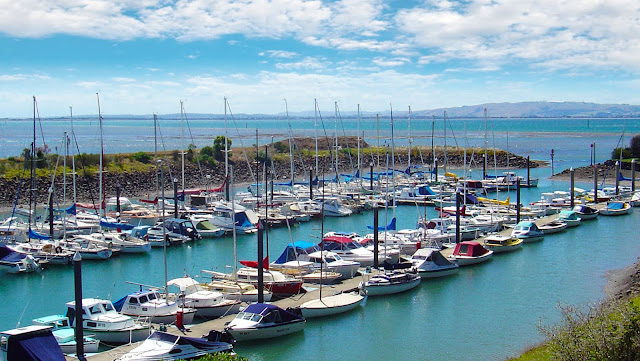 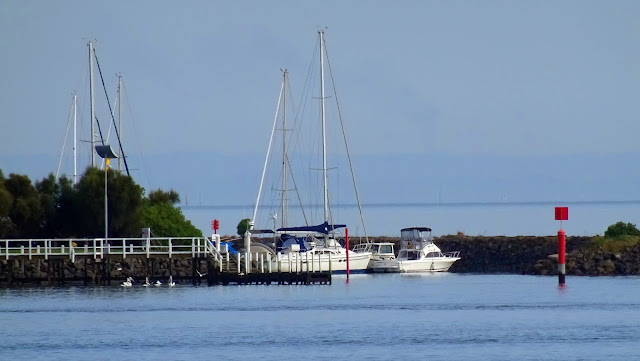 Posted by Melbourne Australia Photos at 15:32