Güzelyurt, formerly Gelveri, is a town and district of Aksaray Province in the Central Anatolia region of Turkey, at a distance of 45 km from the city of Aksaray. This is an area of great natural beauty and historical importance, part of the ancient region of Cappadocia, near the much-visited Ihlara Valley. Cappadocia has an important place in the history of Christianity and Gregory of Nazianzus lived in the area. A historically large Greek population existed in the area until the 1924 population exchange, when they were replaced with the Turks from Thessaloniki and Kavala.

The Red Church, "Kızıl Kilise" is a 6th/7th century church in the village of Sivrihisar. It is the only church from the 7th century built in Cappadocia still standing. It stands at 1700 meter at the bottom of a large basin, facing the mountains of Melendiz which are covered in snow in the winter, and at the edge of an ancient pilgrimage route to Jerusalem. It is considered to be built in honour of Saint Gregory of Nazianze, one of the three fathers of the Church of Cappadocia, and is named after the color of the volcanic stone it is constructed of.

Kızıl Kilise is one of the oldest churches known to have a cupola on a drum with windows that illuminate the interior, which is incredibly innovative for its time. The presence of horizontal vents that divert the immense weight of the lintels surmounted on the entrances also confirms the innovation and competence of its architect. It is a prestigious church, which with the exception of the narthex, which is most likely a posterior addition, Kızıl Kilise was never modified. The cupola and the drum are still present in their original state, albeit damaged by rain and snow where immediate protection from the next snowfall is needed. 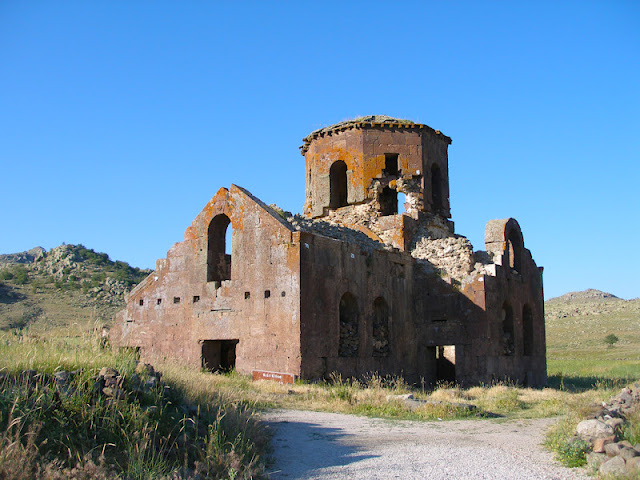 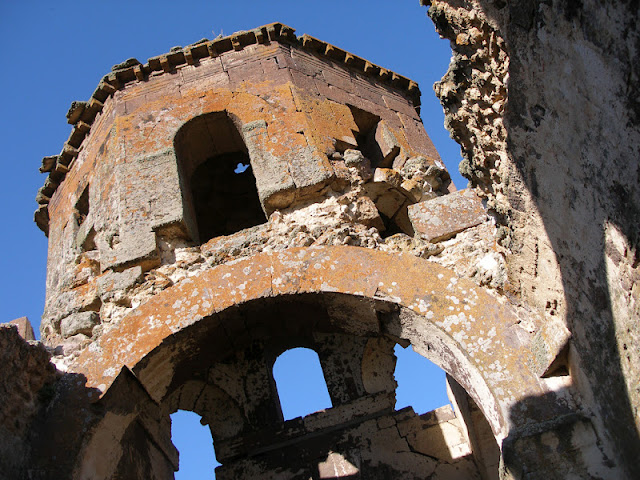 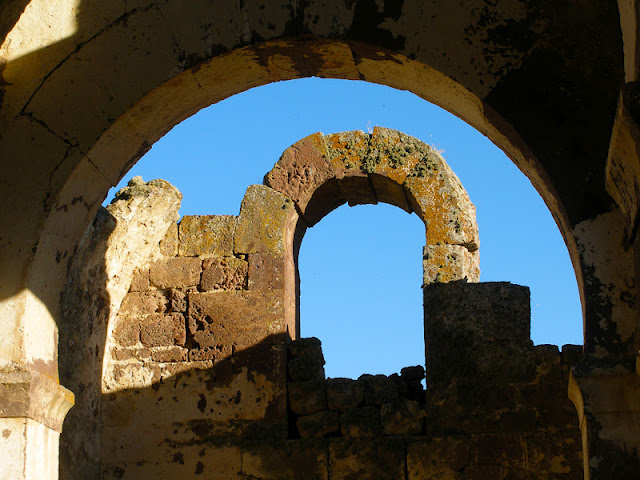 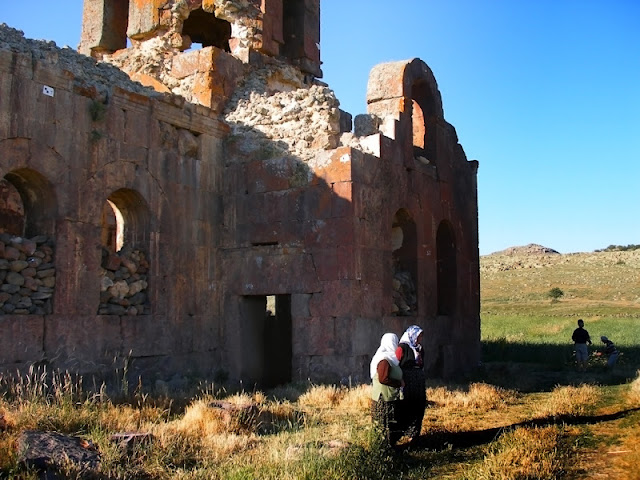 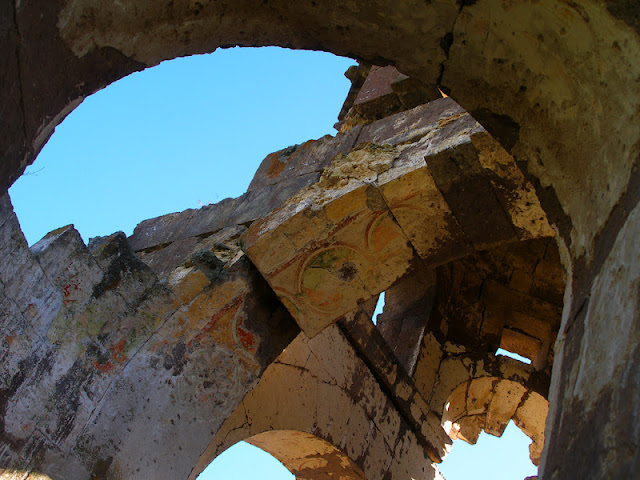 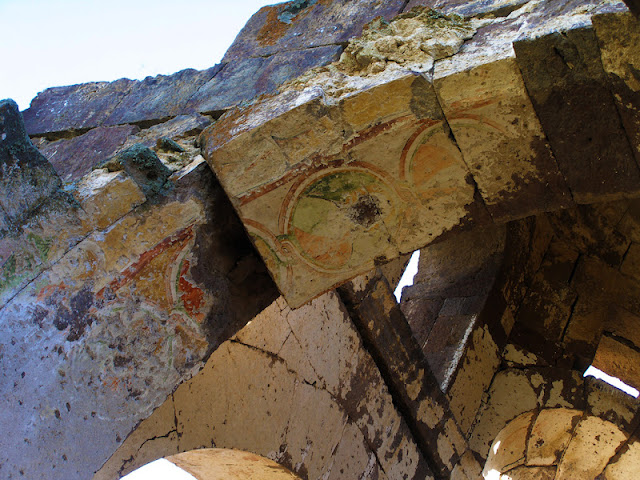 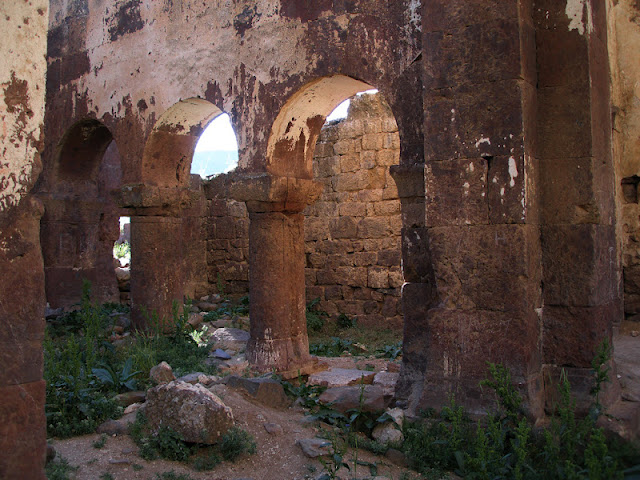 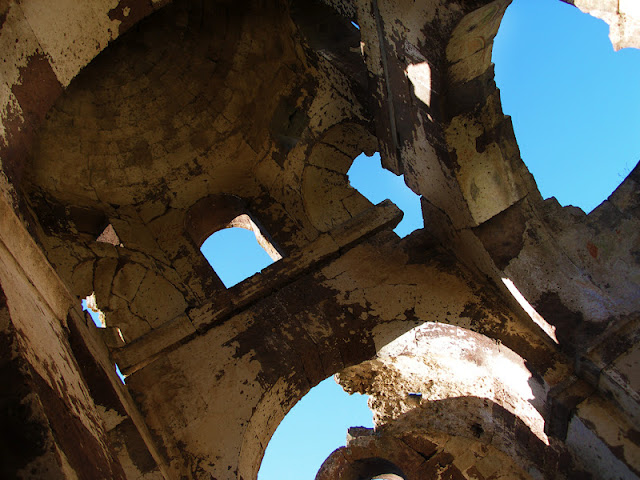 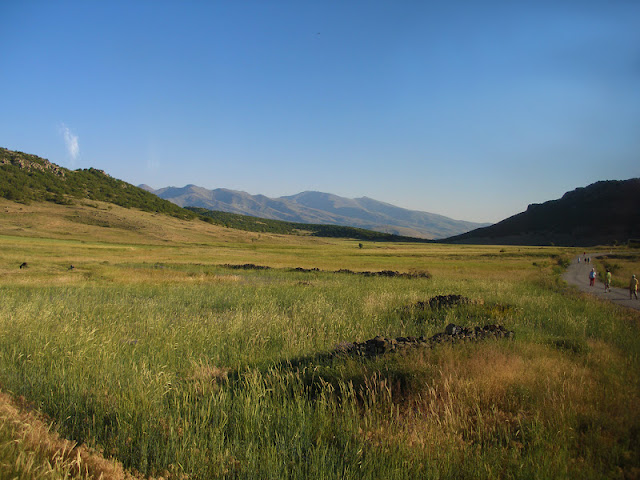 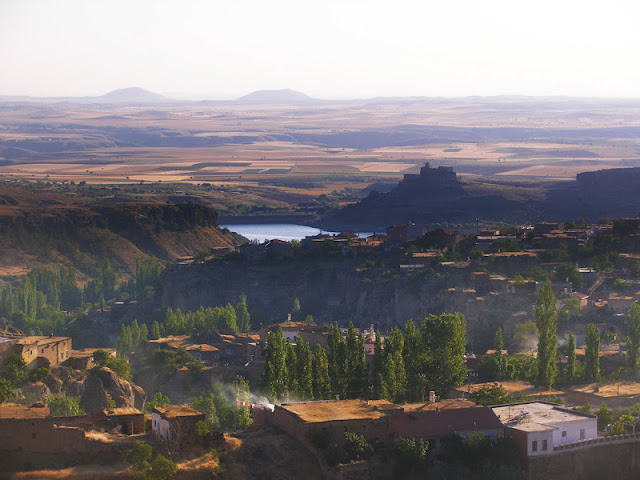 The hymn below is a Greek Orthodox hymn to the Virgin Mary. This chant is by St. Nectarios of Aegina, and according to tradition, the melody was composed and sung  by angels and St Nectarios simply put the notes down as he heard them sung by the heavenly choir.

Happy Mother's Day to all mothers.

Posted by Melbourne Australia Photos at 11:16