The Outback is the vast, remote, arid area of Australia. The term "the outback" is generally used to refer to locations that are comparatively more remote than those areas named "the bush" which, colloquially, can refer to any lands outside the main urban areas. Because of the low and erratic rainfall over most of the outback, combined with soils which are usually not very fertile, inland Australia is relatively sparsely settled. More than 90 percent of Australians live in urban areas on the coast.

The total population of the Outback in Australia declined from 700,000 in 1996 to 690,000 in 2006. Largest decline was noted in Outback NT, while Kimberley and Pilbara showed population increase during the same period. The sex ratio is 104 males for 100 females and 17% of the total population is indigenous.

Other than agriculture and tourism, the main economic activity in this vast and sparsely settled area is mining. Owing to the complete absence of mountain building and glaciation since the Permian (in many areas since the Cambrian) ages, the outback is extremely rich in iron, aluminium, manganese and uranium ores, and also contains major deposits of gold, nickel, iron, lead and zinc ores. Because of its size, the value of grazing and mining is considerable.

There is much beauty within the Outback, with vast, unspoilt tracts of land, desert and scrubland, hidden oases and watercourses, striking rock formations, unusual vegetation, striking soil and mineral colours, our native animals, and amazing vistas at sunrise and sunset. There is terror also, with droughts, bushfires, floods and other natural disasters... 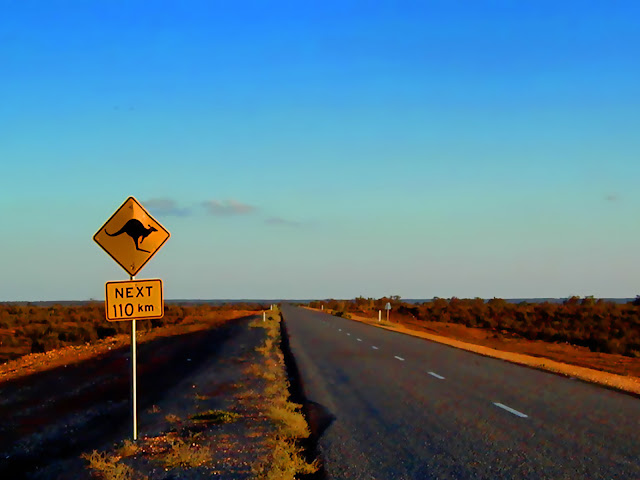 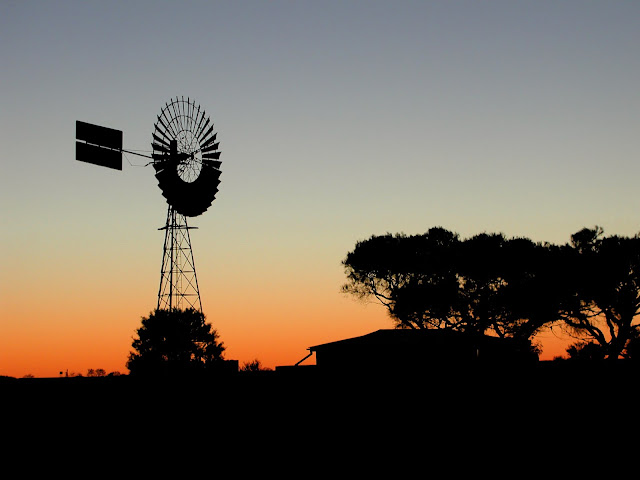 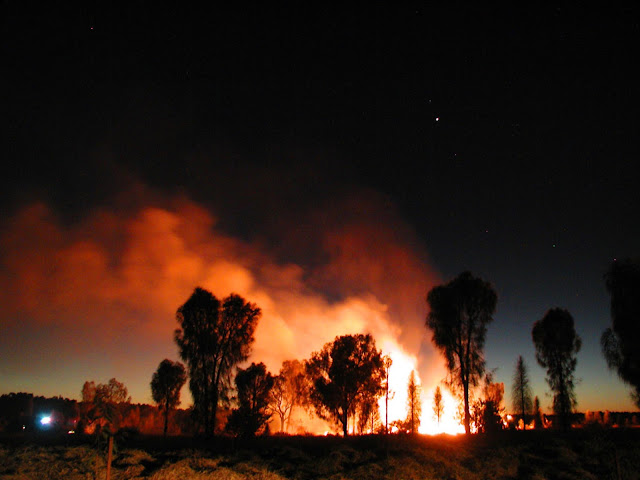 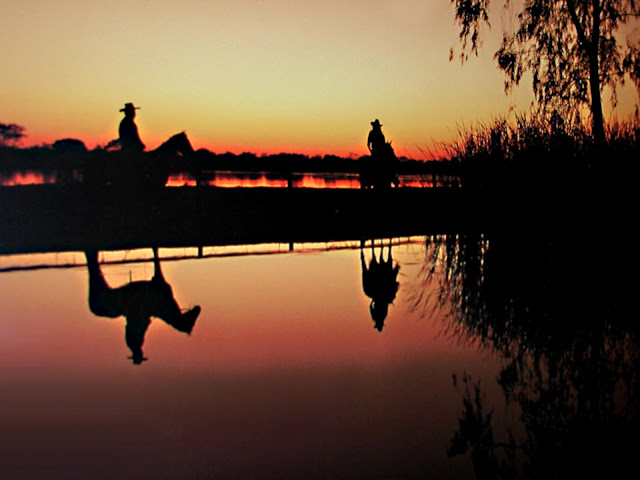 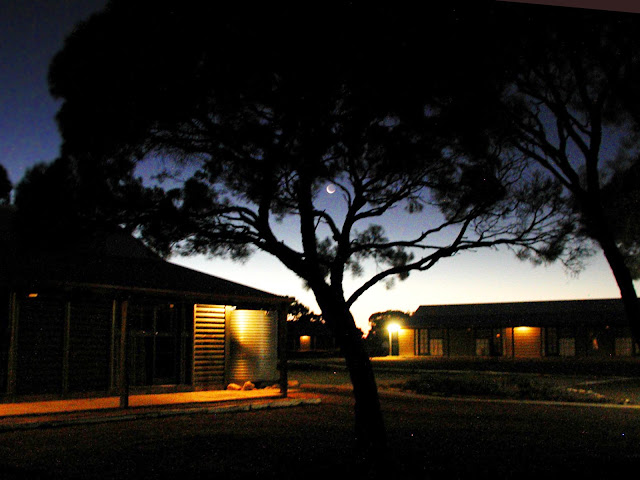 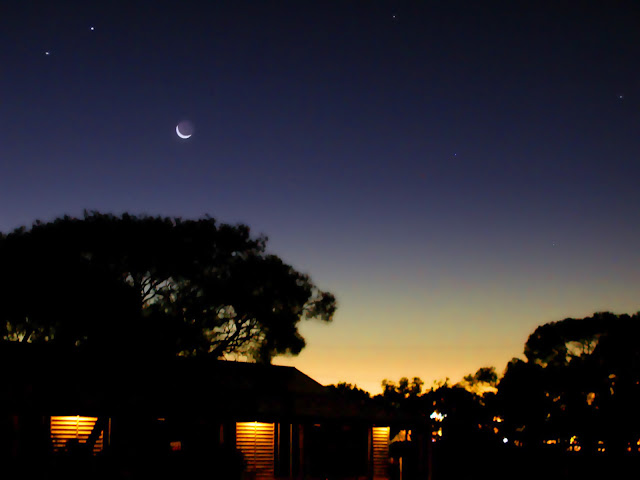 Posted by Melbourne Australia Photos at 17:23