The Uniting Church (formerly Wesley Church) is situated at the Corner of Market and Cantonment Streets, Fremantle, WA. It was built in 1889 and the architects were Alfred M. Bonython, Terry & Oakden (1840s). The architectural style is federation gothic.

This post is part of the Psalm Sunday meme hosted by Robert,

and also part of the Spiritual Sunday meme. 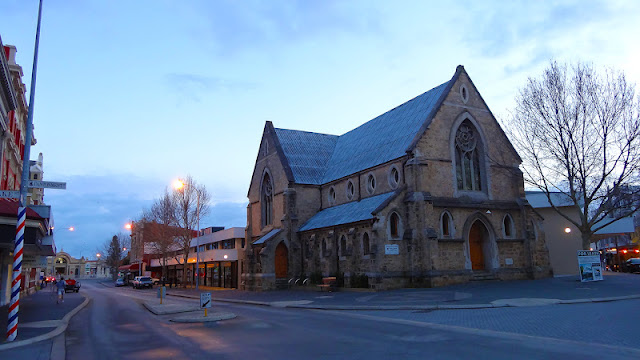 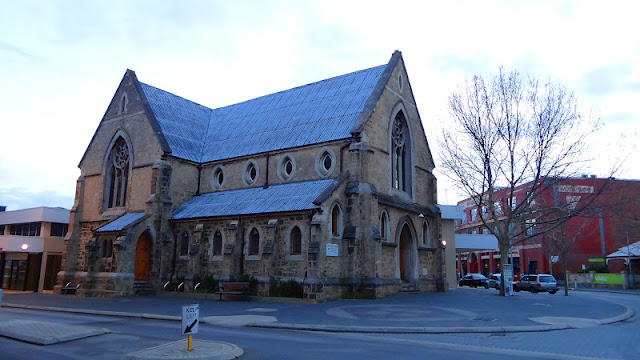 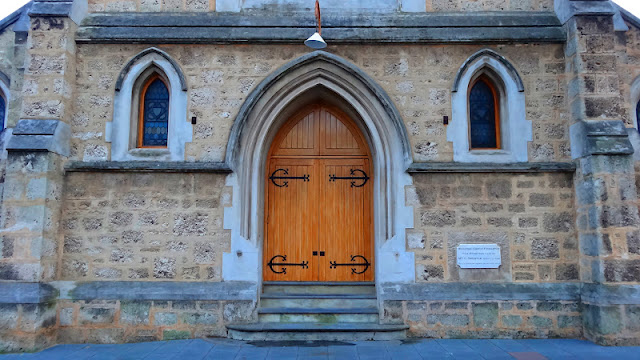 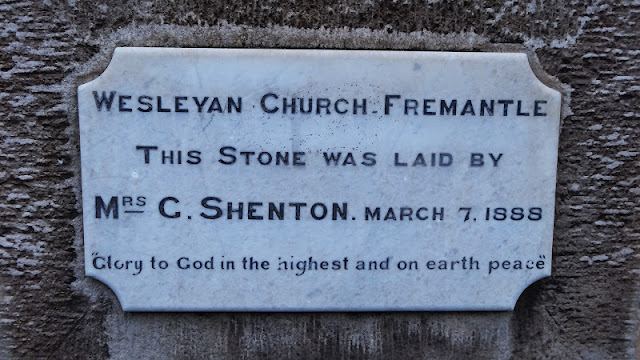 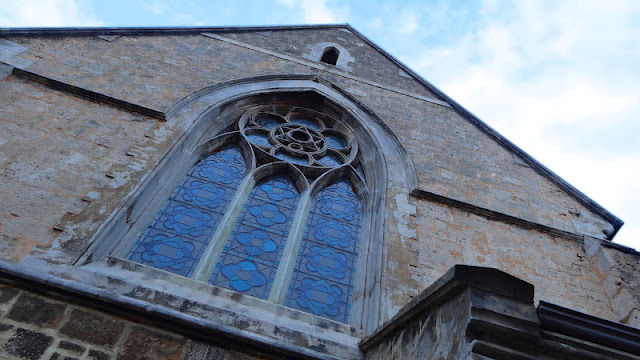 And here is Claudio Monteverdi's (1567-1643) - "Cantate Domino", a setting of Psalm 96:1,2 and Psalm 98:1,5. Orchestra of the 17th Century with Michael Holmes, music director, with choir and soloists of the Basilica of the National Shrine of the Immaculate Conception
Peter Latona, organist and choir master.
Posted by Melbourne Australia Photos at 16:41