On Marine Terrace, in the Esplanade Reserve of Fremantle, there is a monument to a Portuguese navigator. This commemorates explorer Vasco de Gama (1469 - 1525) the Portuguese navigator whose voyages linked Europe with the Indian Ocean. The monument designer is  John Kirkner, the ceramicist is  Edgar Naylor and the sculptor is Clare Bailey.

Vasco da Gama, was a Portuguese explorer, one of the most successful in the Age of Discovery and the commander of the first ships to sail directly from Europe to India. For a short time in 1524 he was the Governor of Portuguese India, under the title of Viceroy.
The monument was dedicated in 1997 and the  front inscription reads: "To commemorate the Portugese navigator Vasco de Gama, Whose voyages united Europe with the Indian Ocean  - Vasco de Gama 1469 – c 1525."
Opposite this is the Fremantle Maritime Museum.

A rather tangential entry to Julie's Taphophile Tragics meme,
and also part fo the Our World Tuesday meme. 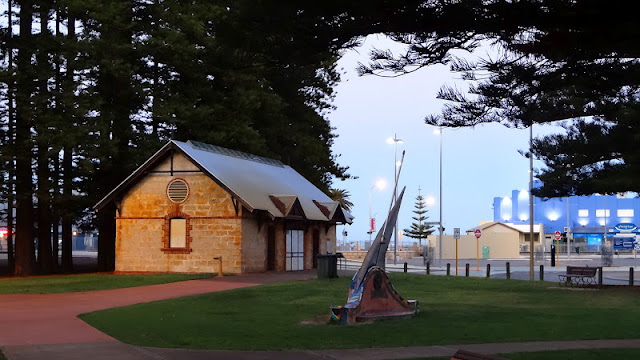 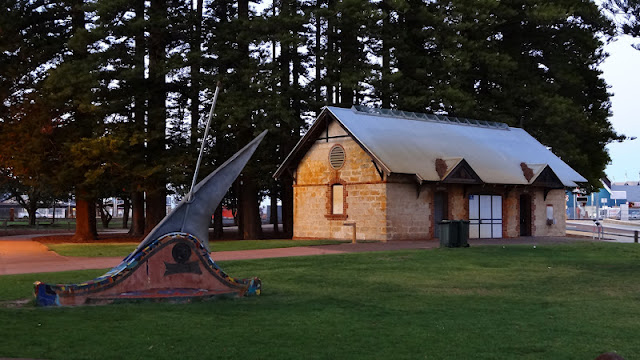 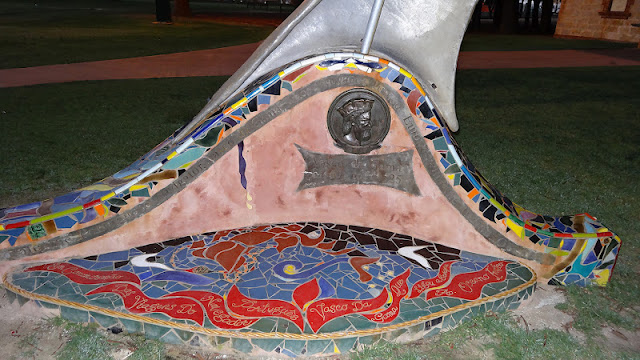 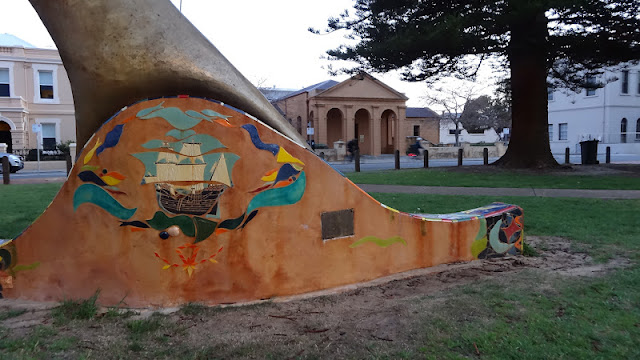 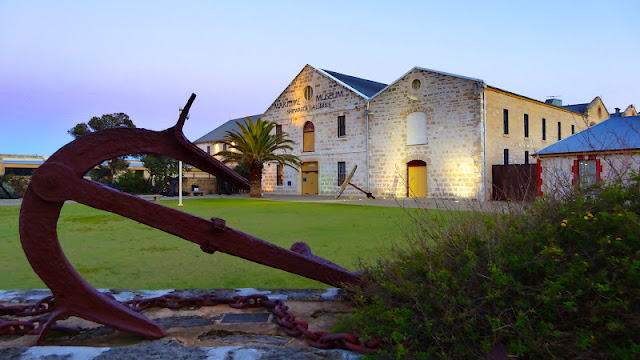