Cineraria is now generally treated as a genus of about 50 species of flowering plants in the family Asteraceae, native to southern Africa. The genus includes herbaceous plants and small sub-shrubs. In the past, the genus was commonly viewed in a broader sense including a number of species from the Canary Islands and Madeira which are now transferred to the genus Pericallis, including the Florist's Cineraria (Pericallis x hybrida). The uses for Cineraria include topical application for the treatment of cataracts. 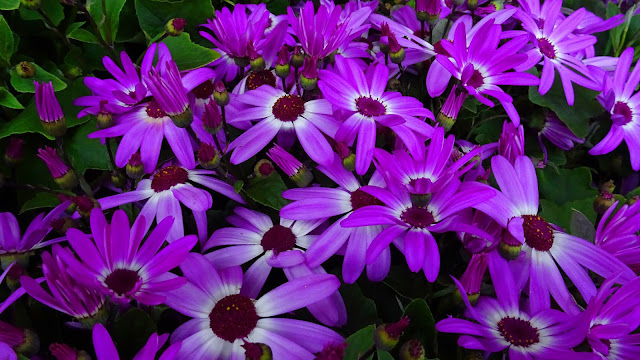