Ioannina (Greek: Ιωάννινα), often called Yannena (Γιάννενα) within Greece, is the capital and largest city of Epirus, an administrative region in north-western Greece. Its population is 112,486, according to 2011 census. It lies at an elevation of approximately 500 metres above sea level, on the western shore of lake Pamvotis (Παμβώτις). It is the capital of Ioannina regional unit and the region of Epirus.

Ioannina is located 450 km northwest of Athens, 290 kilometres southwest of Thessaloniki and 80 km east of the port of Igoumenitsa in the Ionian Sea. The city's foundation has traditionally been ascribed to the Byzantine Emperor Justinian in the 6th century AD, but modern archaeological research has uncovered evidence of Hellenistic origins. Ioannina flourished in the late Byzantine period (13th–15th centuries). Part of the Despotate of Epirus following the Fourth Crusade, many wealthy Byzantine families fled there following the sack of Constantinople, and the city experienced great prosperity and considerable autonomy, despite the political turmoils.

It surrendered to the Ottomans in 1430. Between 1430 and 1868 the city was the administrative centre of the Pashalik of Yanina. In the period between the 18th and 19th centuries, the city was a major centre of the modern Greek Enlightenment. Ioannina joined Greece in 1913 following the Balkan Wars.

The city has both a General and a University Hospital, and is the seat of the University of Ioannina (situated 5 km south of the city, with 17 departments and 20,000 students) as well as several departments of the Τechnological Educational Institute of Epirus, the headquarters of which are located in Arta. The city's emblem consists of the portrait of the Byzantine Emperor Justinian crowned by a stylised depiction of the nearby ancient theatre of Dodona. 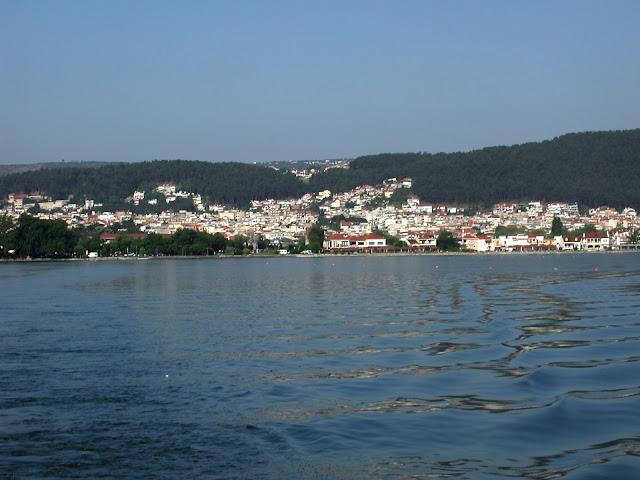 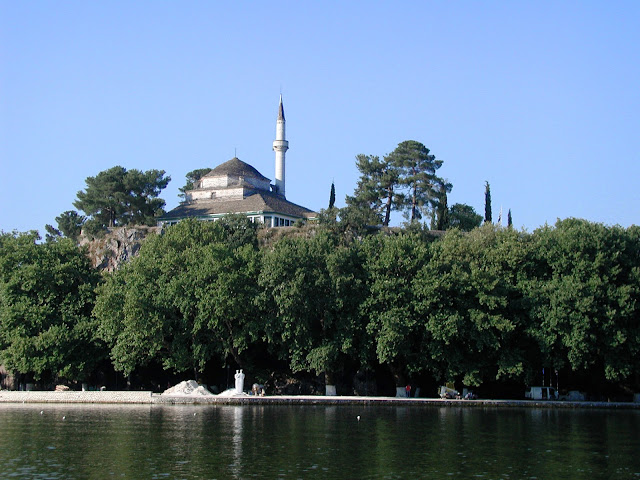 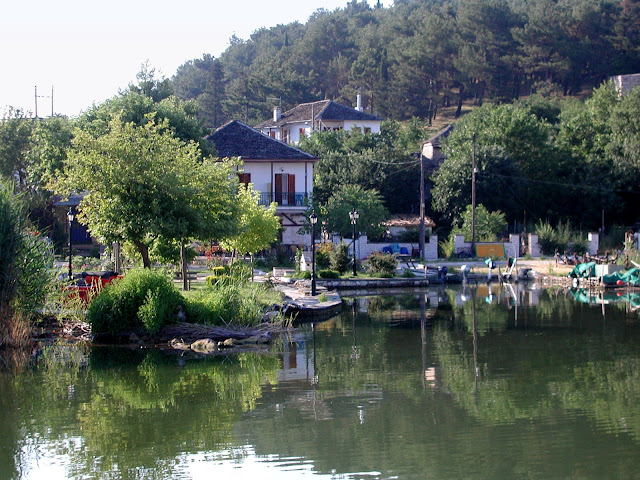 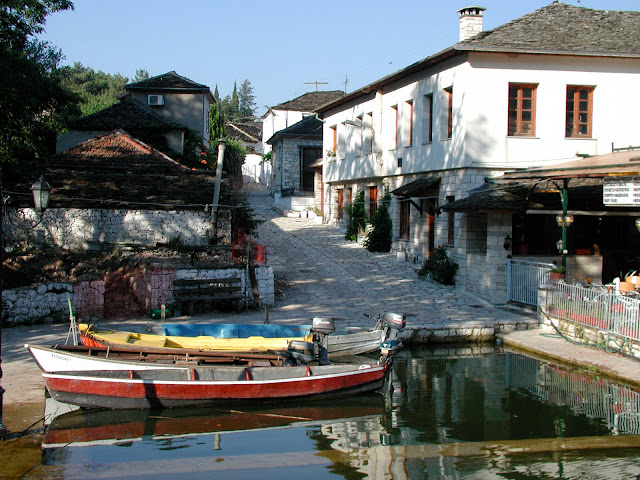 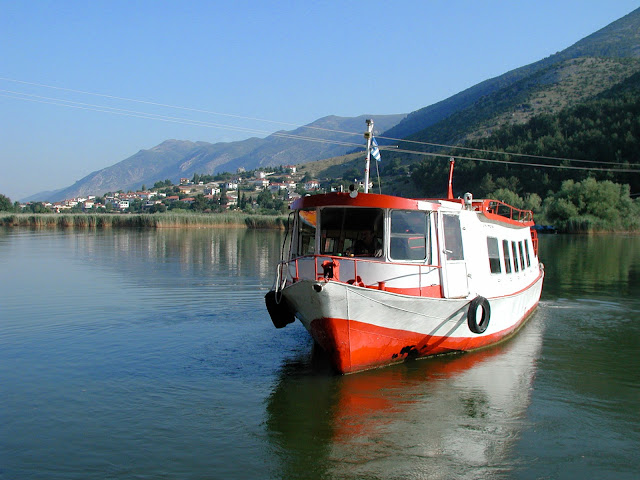 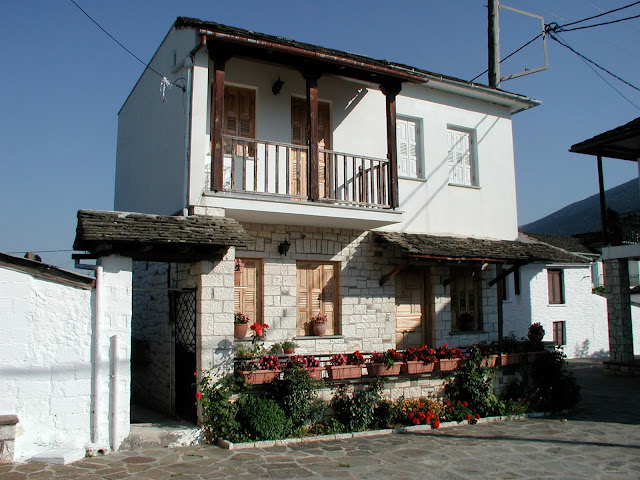 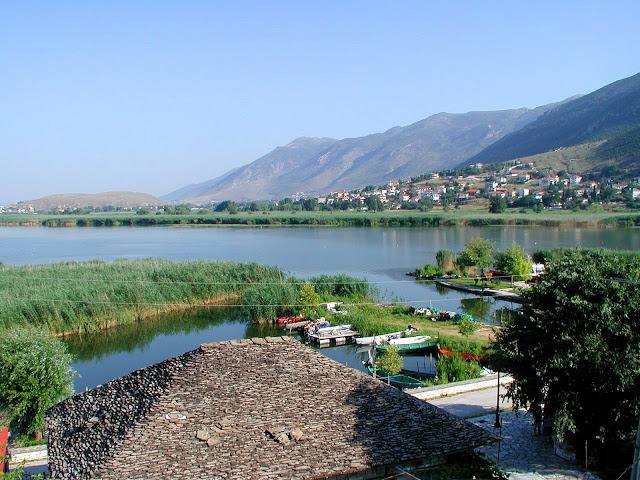 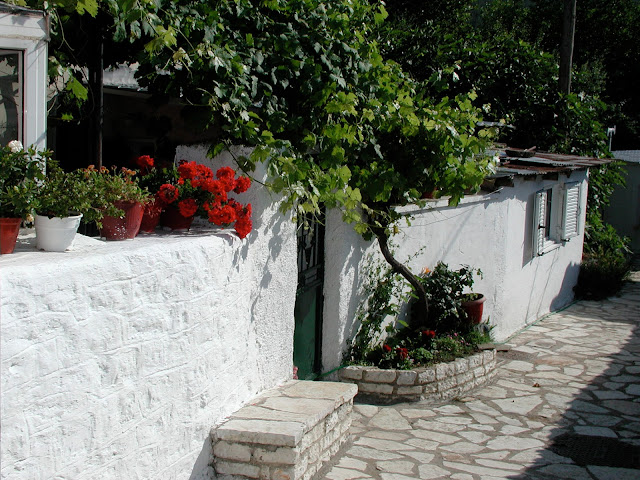 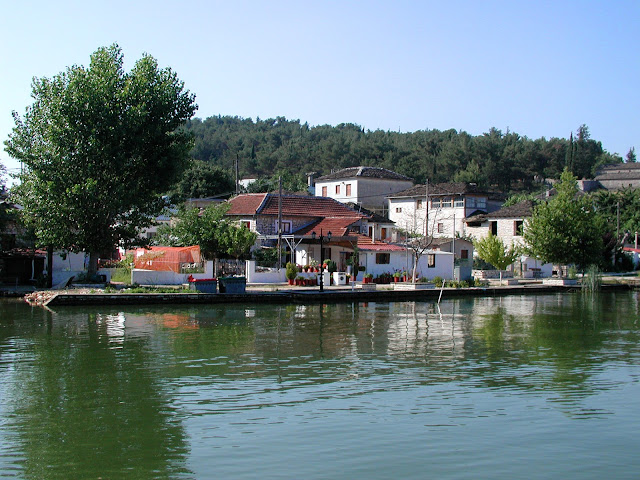 Posted by Melbourne Australia Photos at 18:29