Welcome to this new meme, "My Sunday Best", which is a photographic and creative meme that allows you to showcase your talents in imaging. Every Sunday, you can post here showing an image you have created using your camera, (and/or) image processing software, and/or painting and drawing in the conventional way and have scanned in.

The rules are simple:
1) Create your image and post it up on your blog;
2) Put the "My Sunday Best" logo image link somewhere on your post so people can click and come by here;
3) Leave a comment here once you have posted;
4) Visit other posters' blogs and be amazed with their creativity! 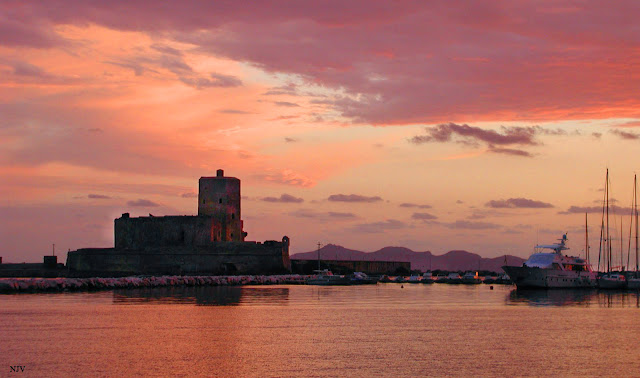 Trapani is a city and comune on the west coast of Sicily in Italy. It is the capital of the Province of Trapani. Trapani was founded by the Elymians to serve as the port of the nearby city of Erice (ancient Eryx), which overlooks it from Monte San Giuliano. The city sits on a low-lying promontory jutting out into the Mediterranean Sea. It was originally named Drépanon from the Greek word for "sickle", because of the curving shape of its harbour. Carthage seized control of the city in 260 BC, subsequently making it an important naval base, but ceded it to Rome in 241 BC following the Battle of the Aegates in the First Punic War.

The city is still an important fishing port and the main gateway to the nearby Egadi Islands. The city was badly damaged during World War II when it was subjected to intense Allied bombardments. It has grown greatly since the end of the war, sprawling out virtually to the foot of Monte San Giuliano. Tourism has grown in recent years due to the city's proximity to popular destinations such as Erice, Segesta and the Egadi Islands. 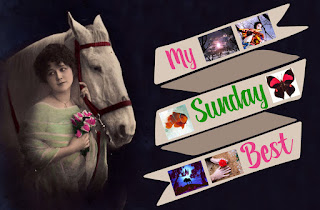 Posted by Melbourne Australia Photos at 15:48