"M" IS FOR A MUSICAL MAGPIE

“Music produces a kind of pleasure which human nature cannot do without.” - Confucius 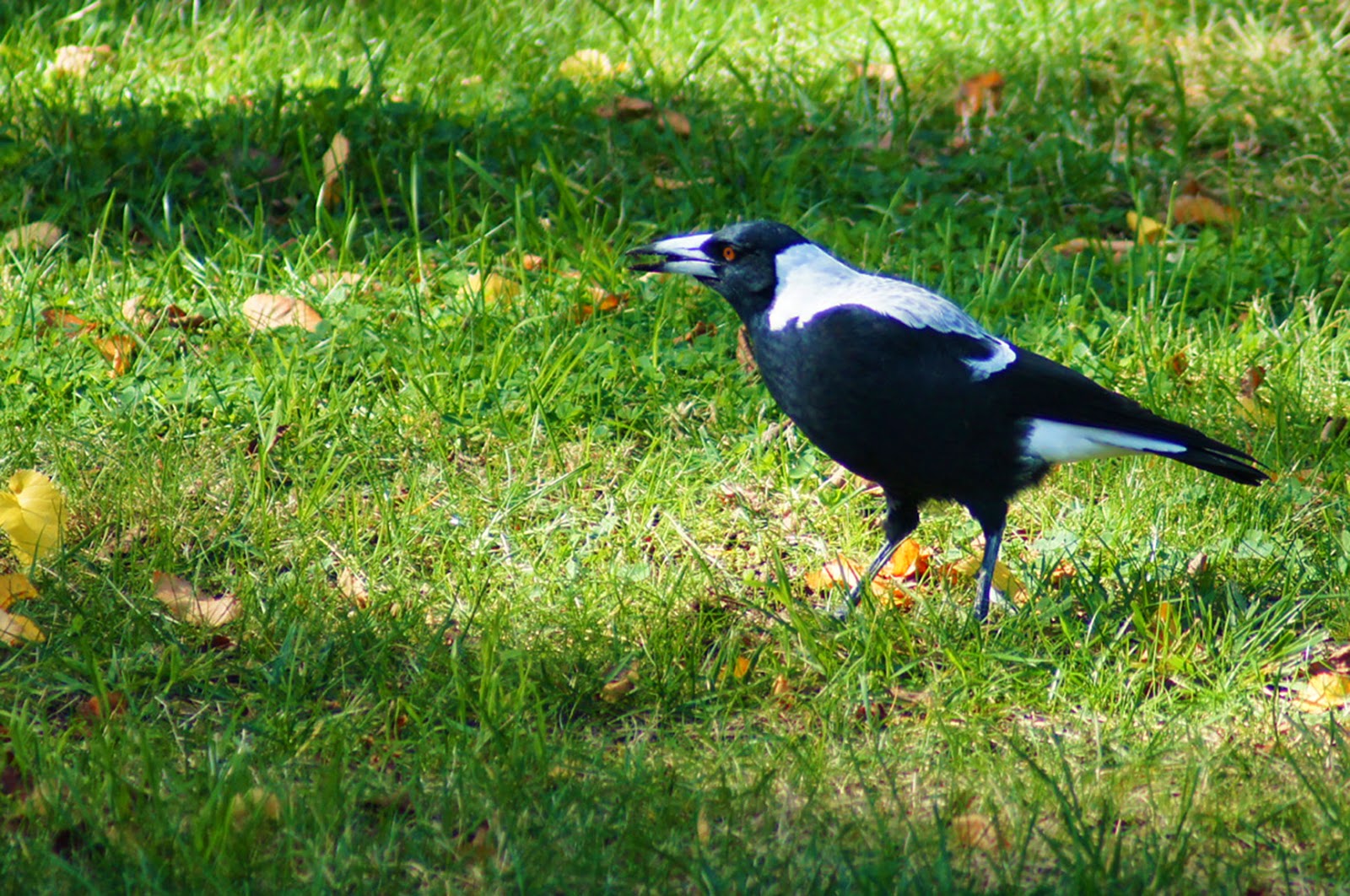 Here is a magpie. The Australian Magpie (Cracticus tibicen) is a medium-sized black and white passerine bird native to Australia and southern New Guinea. A member of the Cracticidae, it is closely related to the butcherbirds.  Described as one of Australia's most accomplished songbirds, the Australian Magpie has an array of complex vocalisations.

I was listening to the radio today and they invited listeners to remember the first piece that “hooked” them on classics. Ever since I remember, music was part of our household. Whether the radio, stereo, TV or people actually singing live, music there was. When we moved to Australia, I remember having to live in a country town for a little while. This was quite a big change for us, because we had lived in big cities up until then.

One day, the school organised an outing to the Town Hall, where a full symphony orchestra in one of its country tours was giving a concert. They played several pieces, but the very first one was the one that impressed my young mind the most. It was Rossini at his most exuberant, an overture full of drama and a wonderful showcase of the orchestra’s colours. The piece was the overture to his opera “La Gazza Ladra” (The Thieving Magpie). This is an opera of servant girl accused of stealing her mistress’s jewels, whereas in fact a magpie has purloined them. Just as the poor girl is going to hang for her crime, the real “thief” is discovered and all ends well.

The orchestra begins with a drum roll and a march, which is quickly followed by a glorious Rossini melody that is so juicy and rich, that it is as if you are biting into a ripe plum. There are beautiful solos for woodwinds, Rossini crescendos, excitement and drama. What a marvellous introduction to the classics for an impressionable 10-year-old!