Kangaroo Island is Australia's third-largest island, after Tasmania and Melville Island. It lies in the state of South Australia 112 km southwest of Adelaide. Its closest point to the mainland is Snapper Point in Backstairs Passage which is 13.5 km from the Fleurieu Peninsula. Once occupied by Australian Aborigines, the native population disappeared from the archaeological record when the land became an island following rising sea levels several thousand years ago.

It was subsequently settled intermittently by sealers and whalers in the early 19th century, and from 1836 on a permanent basis during the establishment of the colony of South Australia. Since then the island's economy has been principally agricultural, with a southern rock lobster fishery and with tourism growing in importance. The largest town, and the administrative centre, is Kingscote. The island has several nature reserves to protect the remnants of its natural vegetation and native animals, with the largest and best-known being Flinders Chase National Park at the western end. 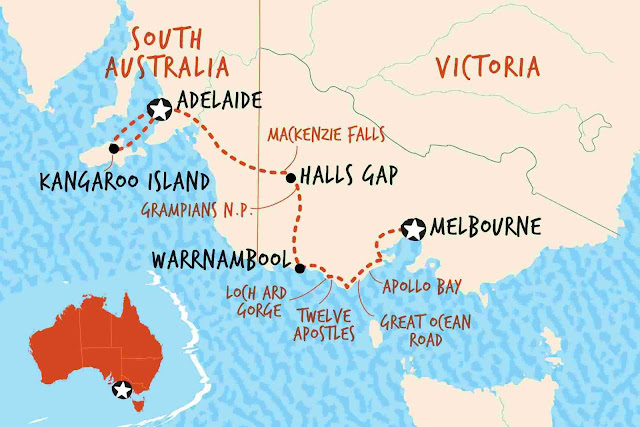 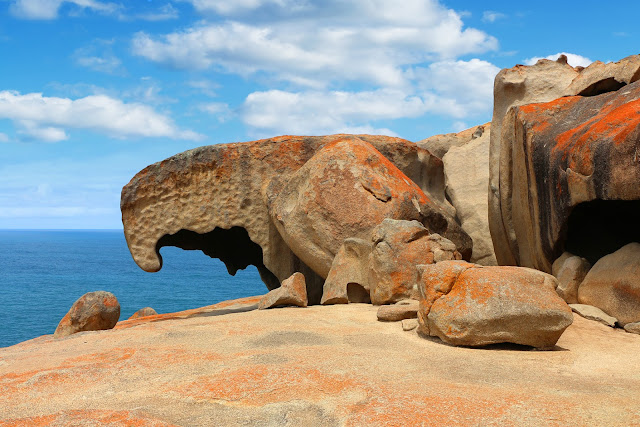 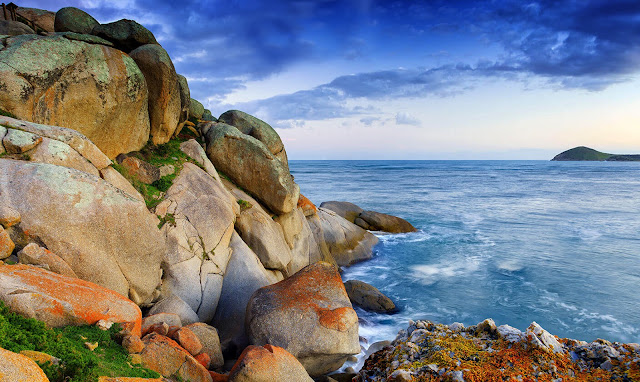 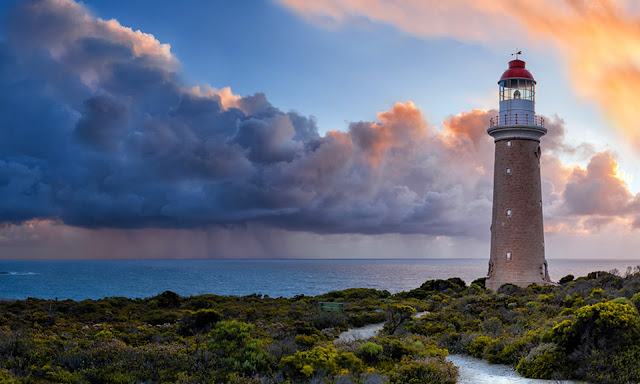 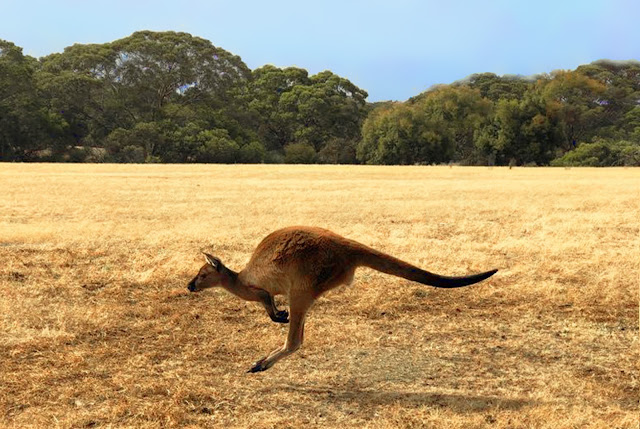 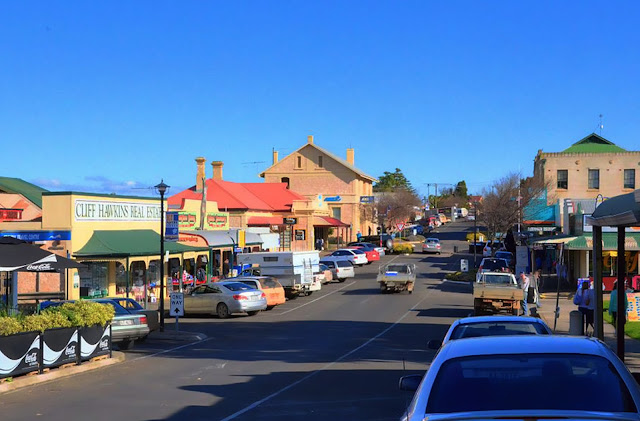