Seaport Village is a waterfront shopping and dining complex adjacent to San Diego Bay in downtown San Diego, California. It is located at 849 West Harbor Drive, at the intersection of Harbor Drive and Kettner. It houses more than 70 shops, galleries, and eateries on 90,000 square feet (8,000 m2) of waterfront property. The Village contains several freestanding buildings in an assortment of architectural styles, from Victorian to traditional Mexican. It is designed to be a car-free environment, with four miles (6 km) of winding paths rather than streets connecting the various buildings. It is located in walking distance from the San Diego Convention Center and the cruise ship terminal.

Seaport Village was built on landfill over Punta de los Muertos (Spanish for "Point of the Dead"), where the Spanish expedition of 1782 buried those who had died of scurvy. In later years it was a railroad yard where goods and other materials used to come through the area. Seaport Village was developed by Morris Taubman. The center broke ground in 1978 and opened in 1980. It is built on land owned by the Port of San Diego. The facility is operated by GMS Realty.

More the 50 shops line the walkways. The shops are geared toward tourists, with merchandise ranging from cruise-ware and San Diego souvenirs to specialty vendors. Seaport Village is home to several bay-view restaurants. In addition, a food court and many snack stands are available. There is also a cafe aboard the adjacent, unrelated U.S.S. Midway aircraft carrier museum. 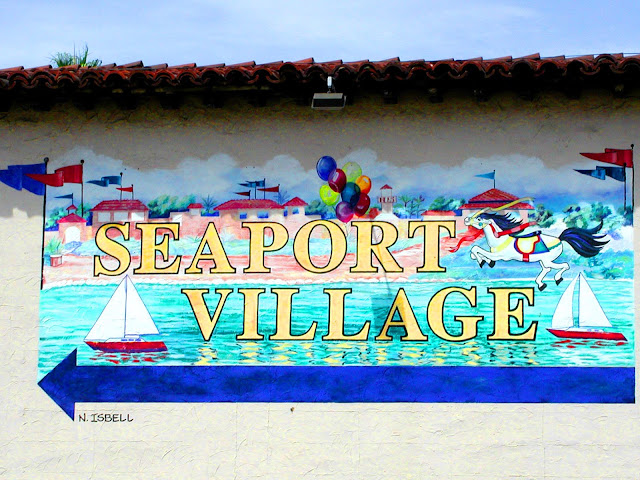 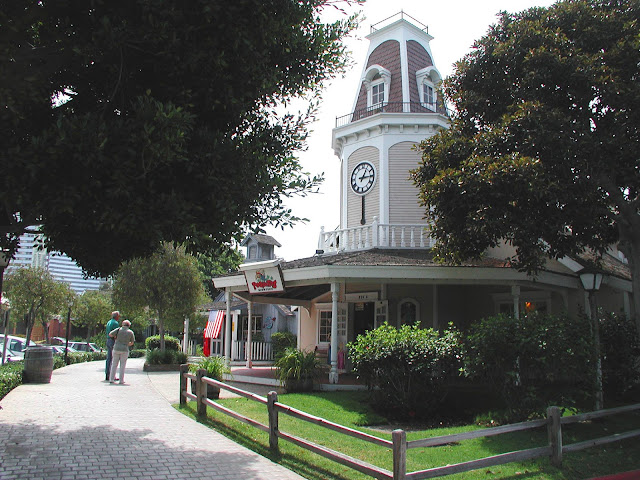 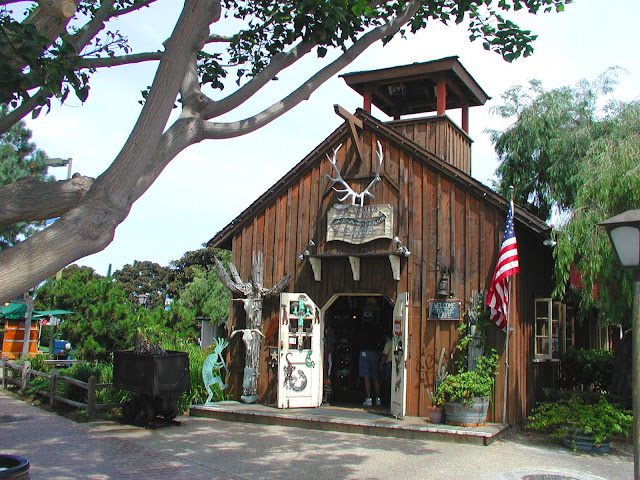 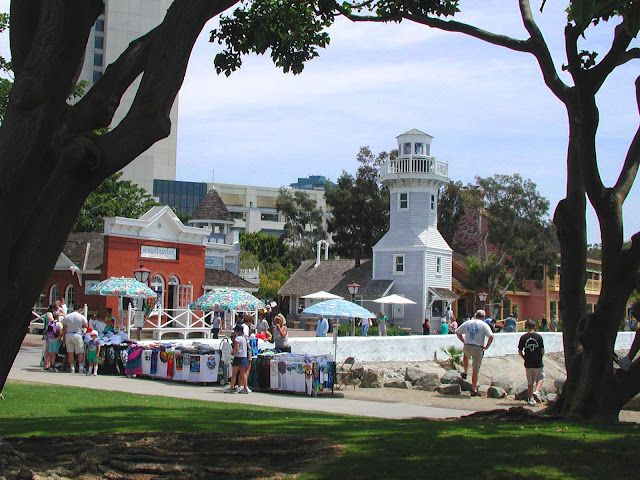 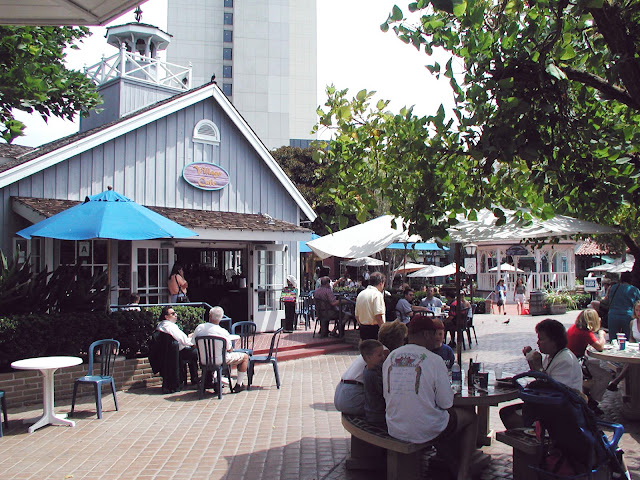 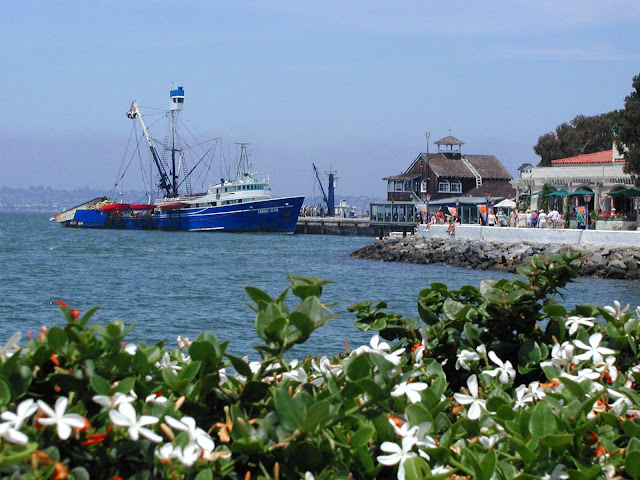 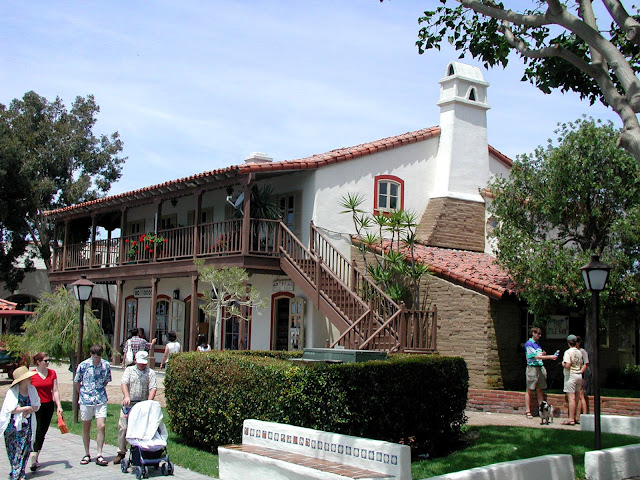 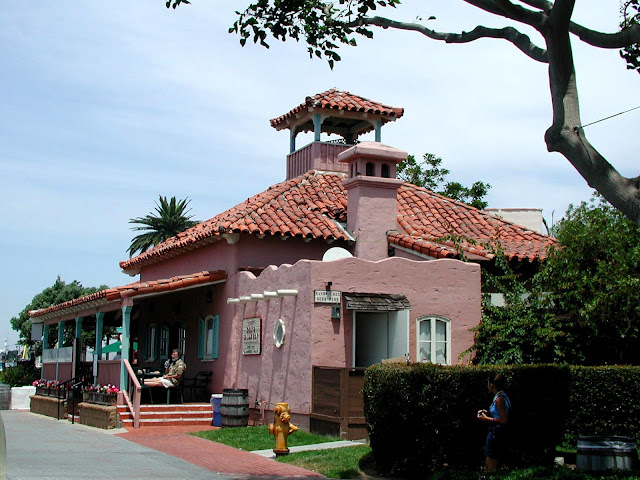 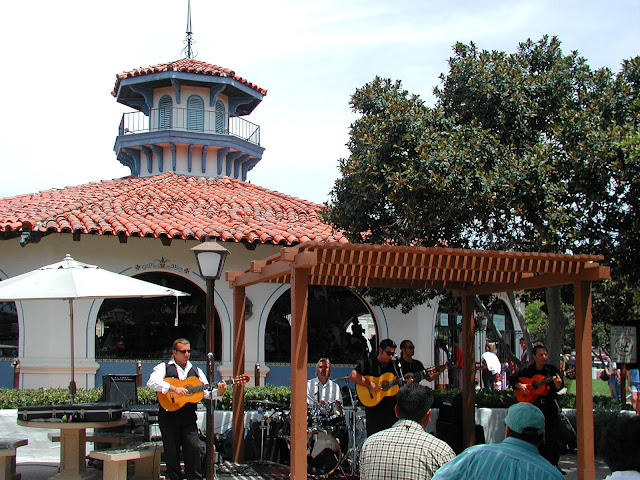 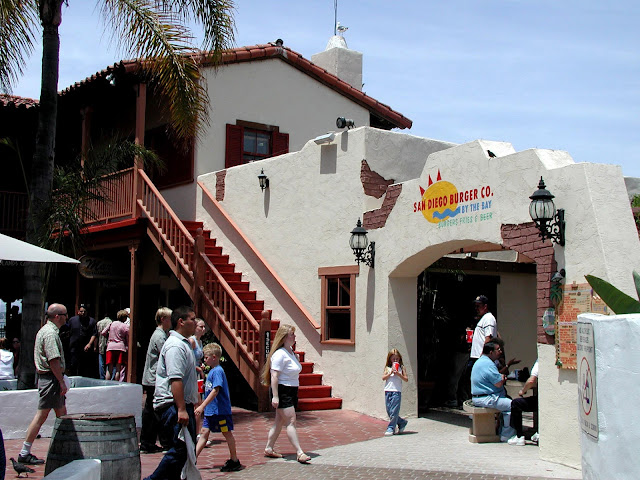 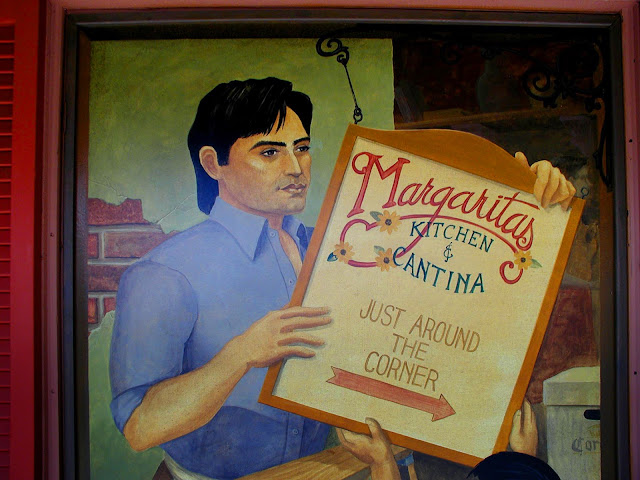 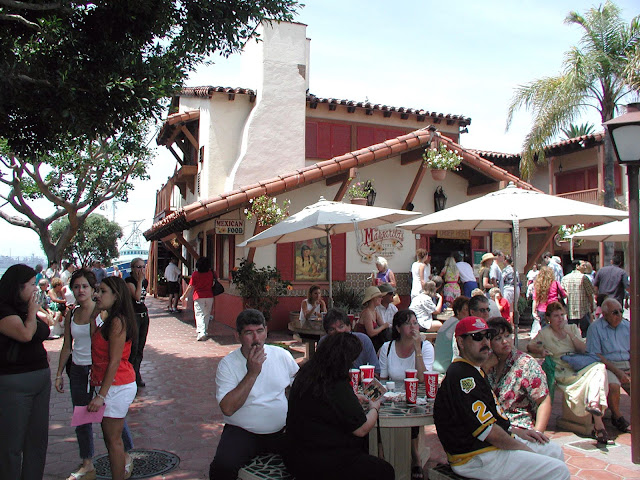 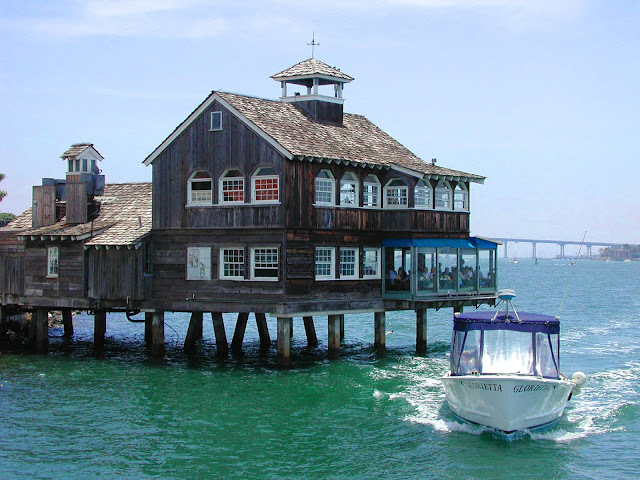 Posted by Melbourne Australia Photos at 16:21