Yule or Yuletide ("Yule time" or "Yule season") is a festival observed by the historical Germanic peoples. Scholars have connected the Wild Hunt, the god Odin, and the pagan Anglo-Saxon Mōdraniht. It later underwent Christianised reformulation resulting in the term Christmastide. Holly and mistletoe are symbols of Yule.

Terms with an etymological equivalent to Yule are used in the Nordic countries for Christmas with its religious rites, but also for the holidays of this season. Today Yule is also used to a lesser extent in the English-speaking world as a synonym for Christmas. Present-day Christmas customs and traditions such as the Yule log, Yule goat, Yule boar, Yule singing, and others stem from pagan Yule. Today the event is celebrated in Heathenry and some other forms of Modern Paganism. 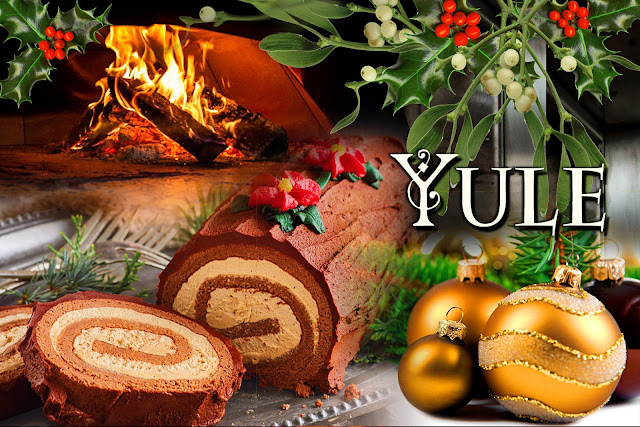 Posted by Melbourne Australia Photos at 15:50